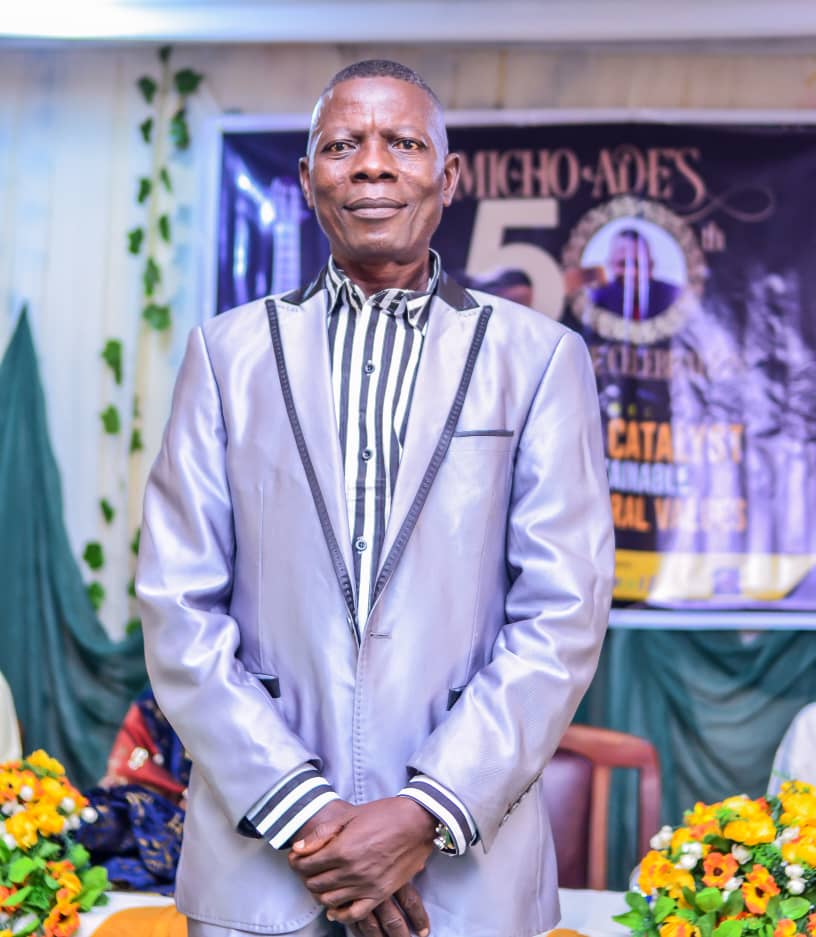 Former Nigerian ambassador to Philippines, Ambassador Yemi Farounbi, has said that music is a great tool to boost moral and inculcate values in the society.

Farounbi said this, while delivering a lecture at the celebration of 50 years on stage of popular Juju musician, Micho Ade, which took place recently at NUJ Press Centre, Iyaganku Ibadan.

He said, “Music is a moral booster because when people lose their value they are no more people. Ambrose Campbell’s ‘Omo laso,’ a timeless classic and moral booster, makes every child to see himself or herself as a priceless gift from God to parents.”

He added that culture and value can be expressed through music.

Farounbi further said that music is a time capsule as it can serve as the bitter truth for people to have a positive change of mind, adding that it is also an act of entertainment, which sweetens the heart of the people.

He also linked music to austerity, saying “at a time of grave austerity when garri was the common food; Ebenezer Obey sang ‘garri ti won,’ and used the song to encourage people to go into farming and advised the government on its “Operation Feed the Nation” policy.”

The former Nigerian ambassador to Philippines also refered to music as a tool of influence on people and fashion trend because people always follow the dress pattern of their favourite artists.

“But many years ago, when music was still preaching morality and social-cultural norms, it appeared great because people followed the dress pattern of their favourite artistes,”” he added.

He further stated that music serves as a catalyst for change as some artists use their songs to speak on behalf of the people, who are voiceless using Fela Anikulapo Kuti’s “Suffering and smiling” as a point of emphasis, noting that the song was as a result of the pains people were going through at the period.

Chief Alabi, who was the Chairman of the occasion, praised Micho Ade for not relenting on his music career, imploring him to continue his good work and keep moving with his old fans.

Ambassador Ojo-Lanre, who is the Special Assistant to Ekiti State Governor on Tourism, in his words of admonition, said music is a weapon to tackle the mind in distress, urging musicians to play their role very well.

Ige on his part, said that music is important in human lives “as it teaches us lessons so that we can acquire more wisdom,” while thanking God on behalf of Micho Ade for his great impact in the society.