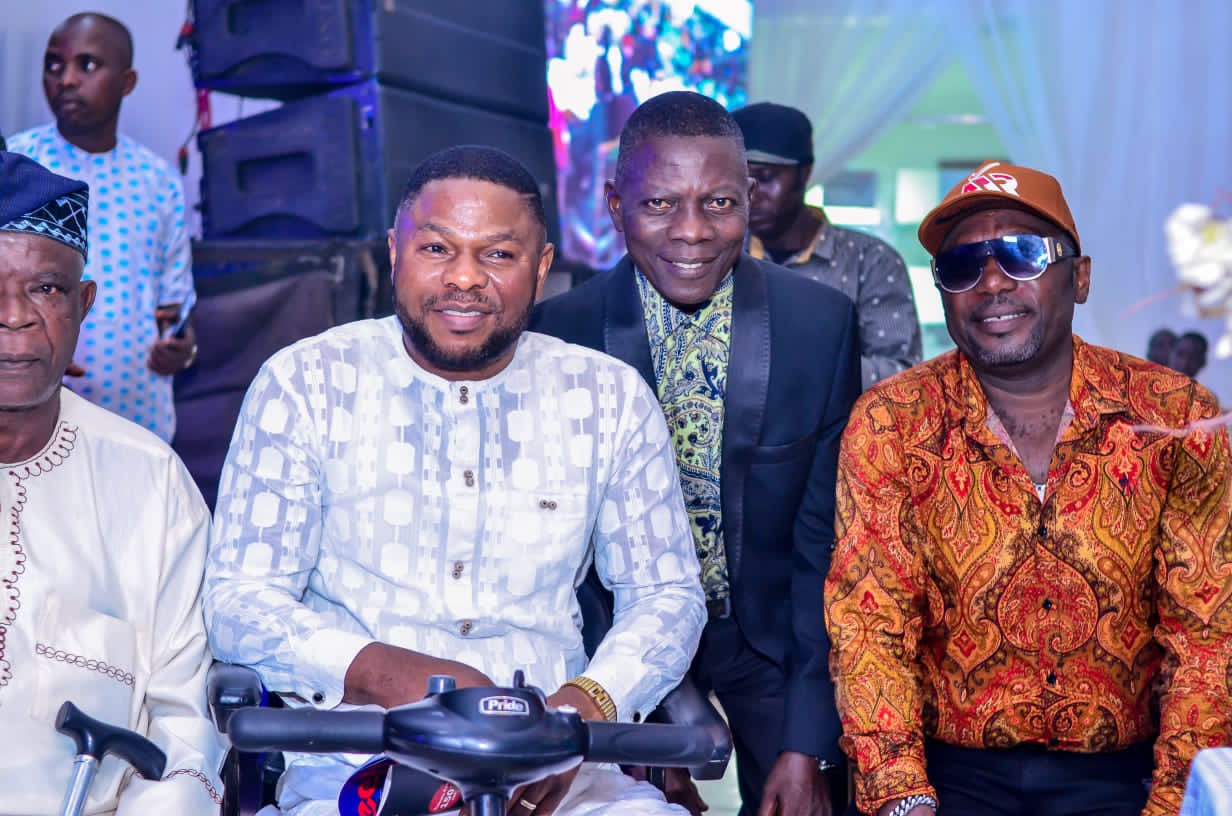 The event, which began with special praise, had in attendance Ambassador Yemi Farounbi, Otunba Sola Adewumi and hosts of other dignitaries.

After the arrival of guests, the celebrant was ushered in and his citation was read by the Queen of red carpet, Fola Slim, followed by stage performance for guests, while Ayebola cultural group did a cultural display.

The chief of host of the occasion, Chairman and CEO of Fresh FM, Dr. Olayinka Ayefele (MON) however, used the occasion to canvass for support for the celebrant to have a standard musical instruments of his own.

Ayefele, who disclosed that he started as a guitarist under the celebrant, said that it was a thing a joy that Micho Ade was still alive on the special day.

He lauded him for his creativity and perseverance and called on radio presenters to begin to promote the works of music legends during their lifetime.

Ayefele began the fund raising with N500,000 for Micho Ade’s music school project, while the Chief Executive Officer or a travel agency in the town pledged to sponsor his trip to Dubai between October 22 and 29, 2022.

On his part, the Chairman of the occasion, Otunba Sola Adewunmi prayed that God will give Micho Ade more strength to continue the good work he is doing in his musical career.

Similarly, the chairperson of the event, Miss Bimbo Esho, gave thanks to God for the 50 years on stage celebration, stating that it was a lot of hardwork for Micho Ade and a privilege to celebrate another icon.

While speaking with journalists during the well packaged and glamorous event, Seyifunmi Odunuga, who runs April 1 event, gave thanks to God for the victory of the event, which was classified as world class. 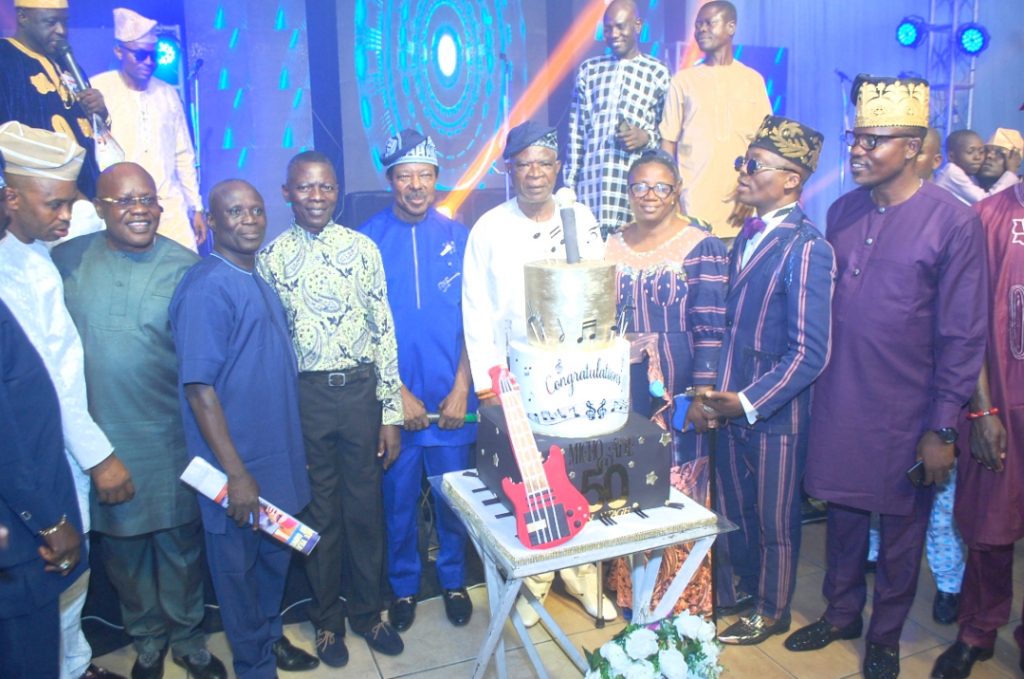