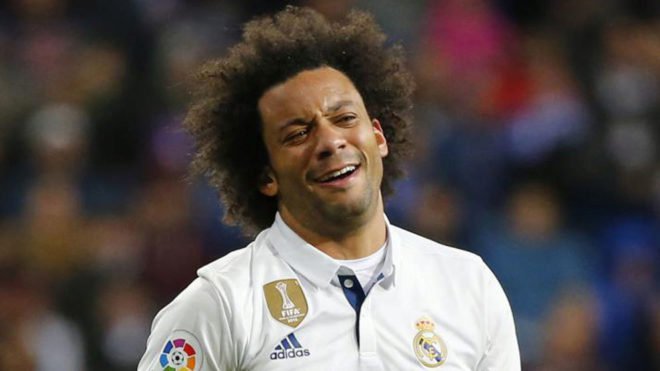 The 29-year-old was angry after seeing his team once more fall short in Sunday’s 2-2 away draw against Celta Vigo in the Spanish league.

“We’re trying to get out of this mess and we’re working to do that, but we don’t like this at all.

“It’s difficult because the more matches you draw or lose, the more the pressure increases. We can’t do anything else.

“We do what we can, we try to play good football, score goals and circulate the ball, but it’s not happening for us.”

Real Madrid, who are winless in their past four away matches in La Liga, are fourth in the league, behind second-placed Atletico Madrid and Valencia.