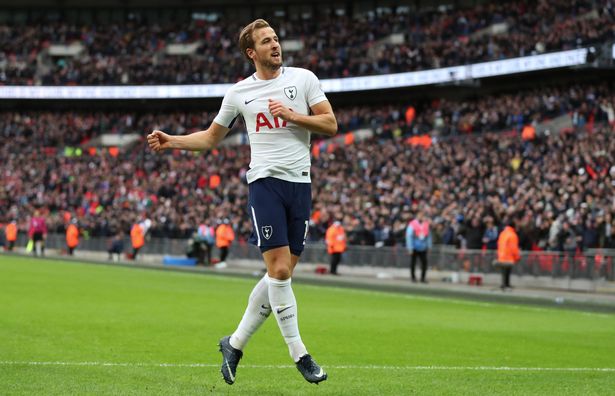 LaLiga giants, Real Madrid will have to pay up £300 million to sign striker, Harry Kane from Tottenham, The Mirror reports.

According to the report, The Los Blancos are considering making a move for the goal machine and Chairman Daniel Levy is desperate to drive Madrid off with a massive valuation.

The England international has also been linked to Manchester United in recent days.

According to the report, Zinedine Zidane’s men have misfired offensively this season and are looking for solutions in front of goal, with the Egypt star touted as a possibility after an impressive beginning to life at Anfield.

The Los Blancso are aware that a deal during January will be complicated but are set to return in the summer.

According to the report, The Old Trafford side have long been interested in the Wales international.

United are hoping they can lure the forward this month to appease manager, Jose Mourinho.