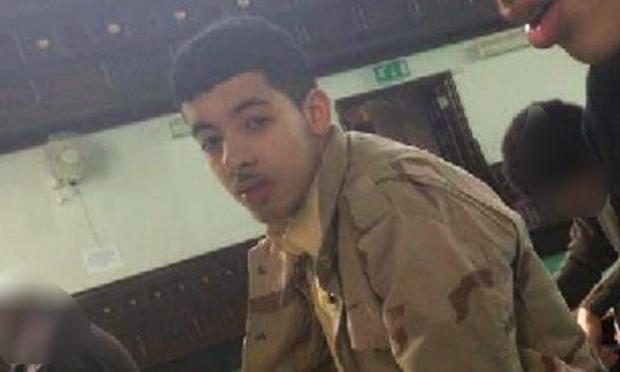 More details have emerged about the life of the young man, Salman Abedi, who detonated a fatal bomb at a concert in Manchester that left 22 people dead and over 57 others badly injured.

It has been revealed that Abedi was recently kicked out of a mosque after trying to sneak into the library overnight.

Sky News UK reports that a 70-year-old Chairman of Salaam Community Center in Moss Side, Abdullah Muhsin Norris, said that he came to blows with Abedi one evening two months ago.

Norris said Abedi had tried to hide in the mosque library to read religious books overnight.

Norris said, “I am very unhappy knowing that he has come here and prayed here, and seeing him reading the Koran and so on, and the next minute you hear he blew up and 22 people are killed.

“It is very hard to believe someone could do that, but he has done it.”

He further said that Abedi was “very easy to upset”, as he recalled asking him to leave the mosque.

“I was very annoyed with him. He said don’t treat me like a child.”

The chairman explained that he has enacted a ban on politics in the mosque, and has had to report people for potential extremism in the past.

“If anyone is gong to have that type of conversation then I will squash it.

“I don’t think you can ever do enough, you have to keep trying.”