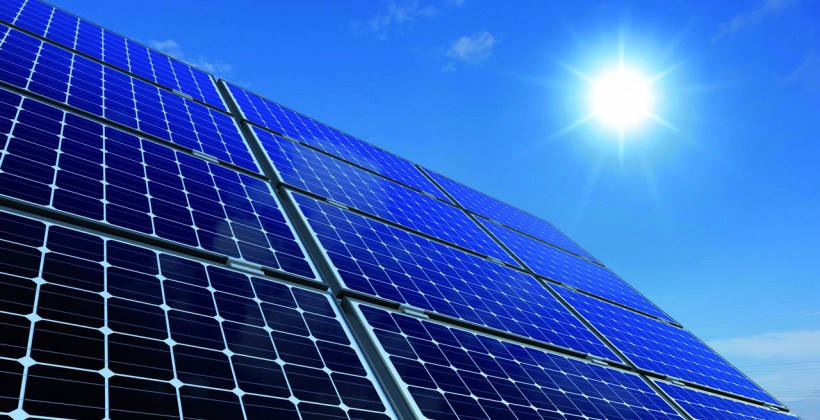 Under the MOU signed today between the State of Israel and ECOWAS, Israel’s leading solar developer will invest $1 billion over the next four years to advance green energy power projects across the 15 member states of the West African economic community.

“In honor of President Ellen Johnson Sirleaf’s two terms in office, and Liberia’s friendship with the State of Israel, Energiya Global and our international partners will finance and build a commercial-scale solar field at the Roberts International Airport, which will supply 25 per cent of the country’s generation capacity,” says Yosef Abramowitz, the CEO. “We are prepared to finance and build the first National Demonstration Solar Projects in all ECOWAS-affiliated countries in order to promote political stability and social and economic development, as well as to advance knowledge transfer.”

Energiya Global and its associated companies developed the first commercial scale solar field in sub-Sahara Africa in Rwanda, which is supplying 6 per cent of the country’s power, and the group broke ground on a similar power plant in Burundi, which will supply 15 per cent of the country’s power by the end of the year. The solar group has fields at various stages of development in ten African countries and expects to announce its full program at the Israel-Africa Summit in Togo at the end of October.

In an historic first, Israeli Prime Minister Binyamin Netanyahu is scheduled today to address the 15 West African heads of state of ECOWAS (the Economic Community of West African States), as well as the head of the African Union.
“Israel is coming back to Africa,” the Prime Minister will announce, and will outline the technological innovations in agriculture, water, green energy and more that can support economic development in West Africa.

The $20 million investment comes as Israel and ECOWAS sign on Sunday an historic Memorandum of Understanding to promote investments, technology and cooperation.

“With 600 million Africans without electricity, the State of Israel can literally help African heads of state bring power to the African people,” says Member of Knesset Avraham Neguise, chairman of the Israel-Africa Caucus of the Israeli Parliament, who accompanied the Prime Minister. “Our humanitarian and diplomatic goals are supported by the private sector as well, which can work quickly and efficiently to improve the lives of millions of people. I want to thank my friend Yosef Abramowitz for his investments in solar in Africa. We look forward to working with ECOWAS to deploy $1 billion over the next four years, starting with this first investment of $20 million in Liberia by Energiya Global.”

A working session between ECOWAS, representatives of the State of Israel and Abramowitz will take place Monday morning in Monrovia, to plan for the deployment of the green energy investments in fulfilment of the MOU signed by Prime Minister Netanyahu and the President of ECOWAS.

U.S. Power Africa Coordinator, Andrew Herscowitz, underlined the importance of Energiya Global’s work by saying, “As a founding Power Africa partner, Energiya Global continues to demonstrate its industry leadership with this important investment in Liberia. Increasing access and power generation is the foundation for economic prosperity and human development. We look forward to Energiya Global’s transformative impact on the lives of the Liberian people.”

“We are proud to be involved in the creation of cutting-edge, clean energy for Liberia,” says Remy Reinstein, Energiya Global’s country director. “We are honoured to have the seal of approval from President Johnson Sirleaf of Liberia and Prime Minister Netanyahu of Israel, whose initiatives have made the sustainable development of Liberia possible.”
Related Topics:
Up Next