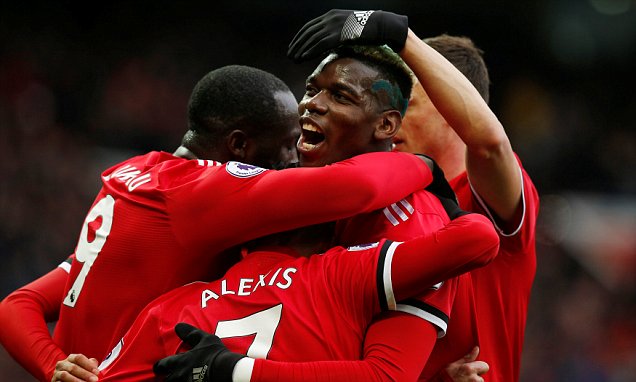 Manchester United are the second most valuable sports team in the world according to Forbes.

The Premier League club are worth an incredible £3.16 billion according to the magazine.

United are ahead of both La Liga giants, Real Madrid and Barcelona in the list, who are third and fourth and valued at £3.13bn and £3.11bn respectively.

Bayern Munich are the only other football team outside the Premier League to make the list, sitting 12th and valued at £2.35bn.

“There has never been a better time to own a top-notch pro sports franchise,” Kurt Badenhausen, a senior editor at Forbes, said.

Fmr IGP Coomassie passes on at 76