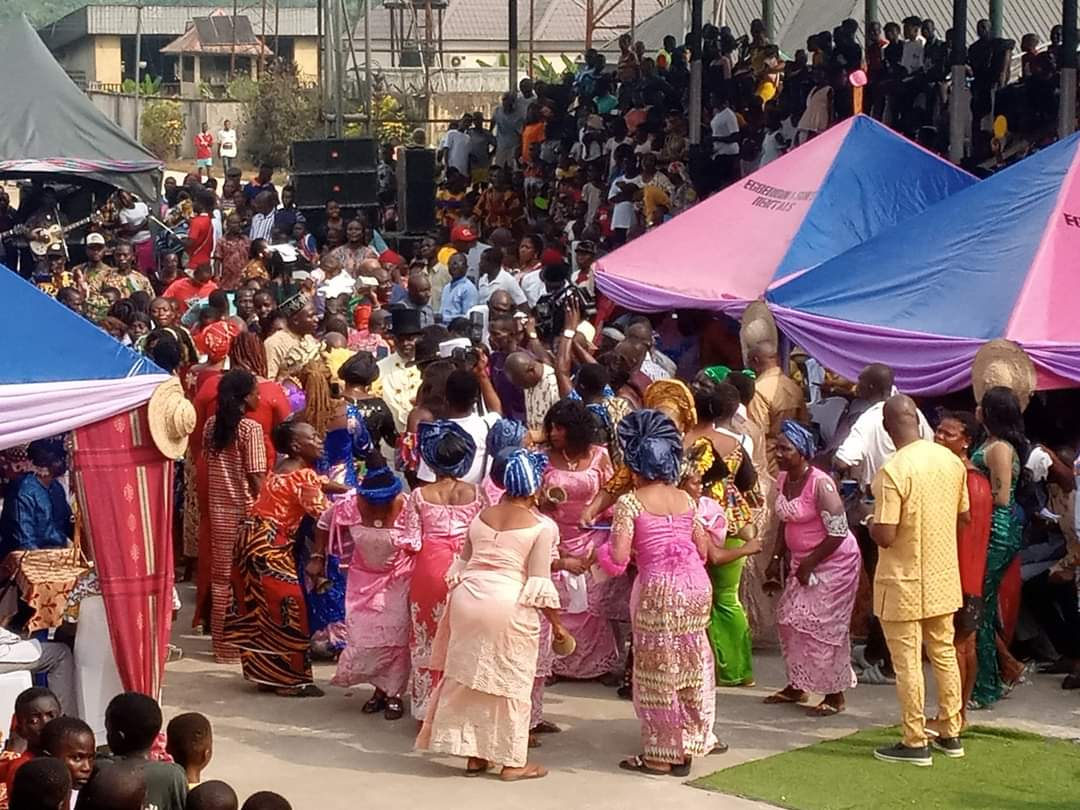 Lyon, ex-governor elect in the November, 2019 governorship election in Bayelsa State joined others to wish the couple a successful marital life, while urging  them to be good examples to others in the society.

At the traditional marriage ceremony of Mr. and Mrs. Bokuromo Fuoebi 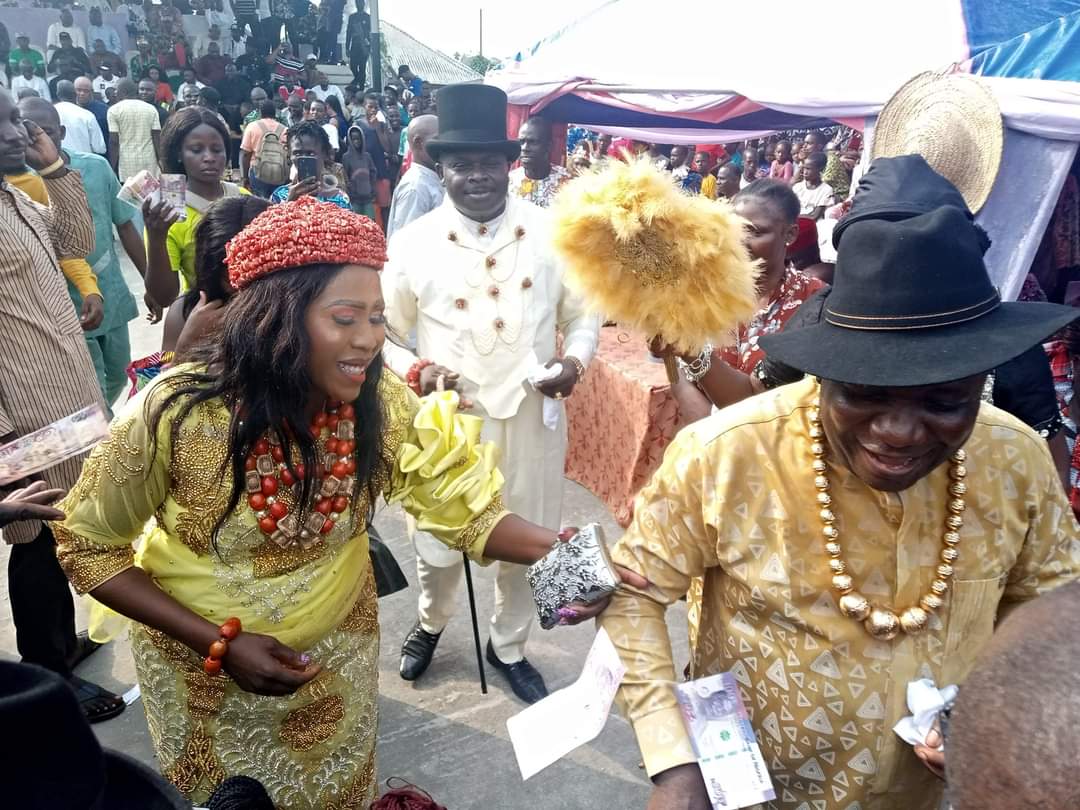 at the Southern Ijaw LGA headquarters, Oporoma, Lyon, the immediate past vice chairman of the South South APC Caretaker and Extraordinary Convention Planning Committee and current deputy director of the South South Tinubu/Shettima 2023 Presidential Campaign Council (APC-PCC), was the center of attention.

Thereafter, Lyon and his entourage briefly stopped over at Agudama-Ekpetiama in Ekpetiama Clan Bayelsa Central Senatorial District Yenagoa LGA Bayelsa State to attend the burial ceremony of the elder sister of His Excellency, Chief, (Rt Hon) Werinipre Seibarugu, former acting governor and speaker of the Bayelsa State House of Assembly, in his hometown residence.

Lyon, who sympathized with Werinipre for the loss of his elder sister, the late Rev. Mother Nine Dora Okori (nee Seibarugu), advised him to take solace in God. 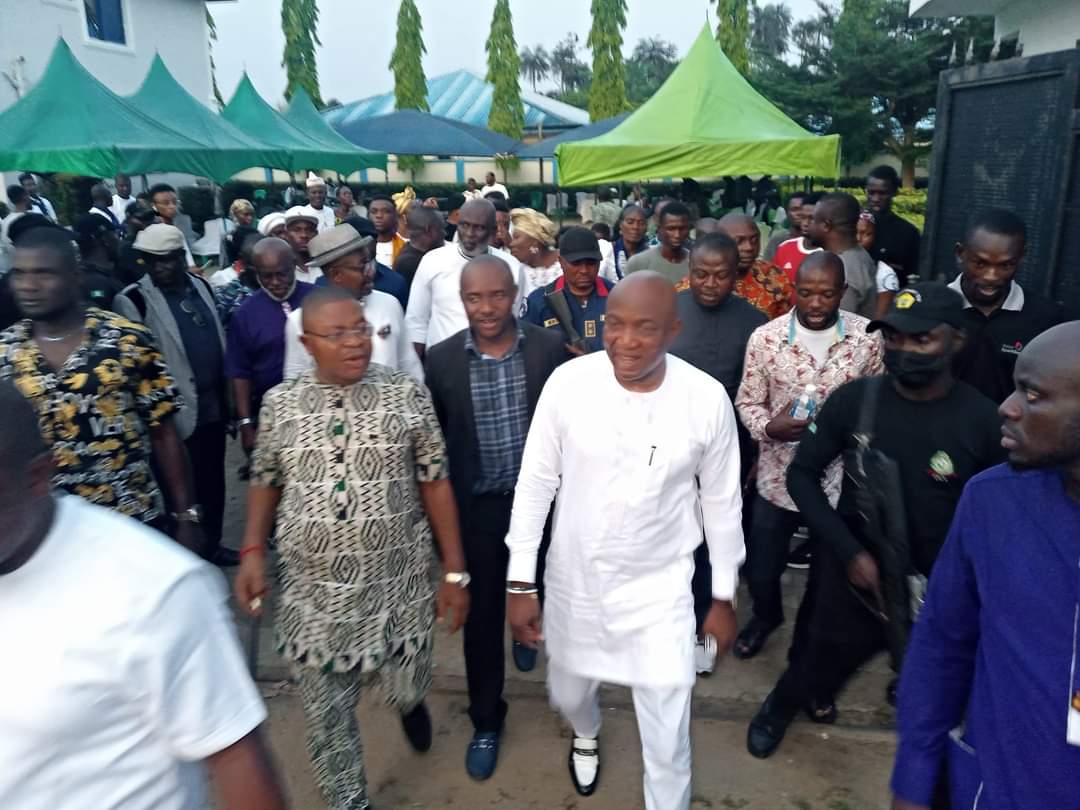 Happy Birthday to my dear brother, Hon. Segun Ogunwuyi, the Chief of Staff to Gov. Seyi Makinde. You are an extraordinary being full of love, light and humanity.