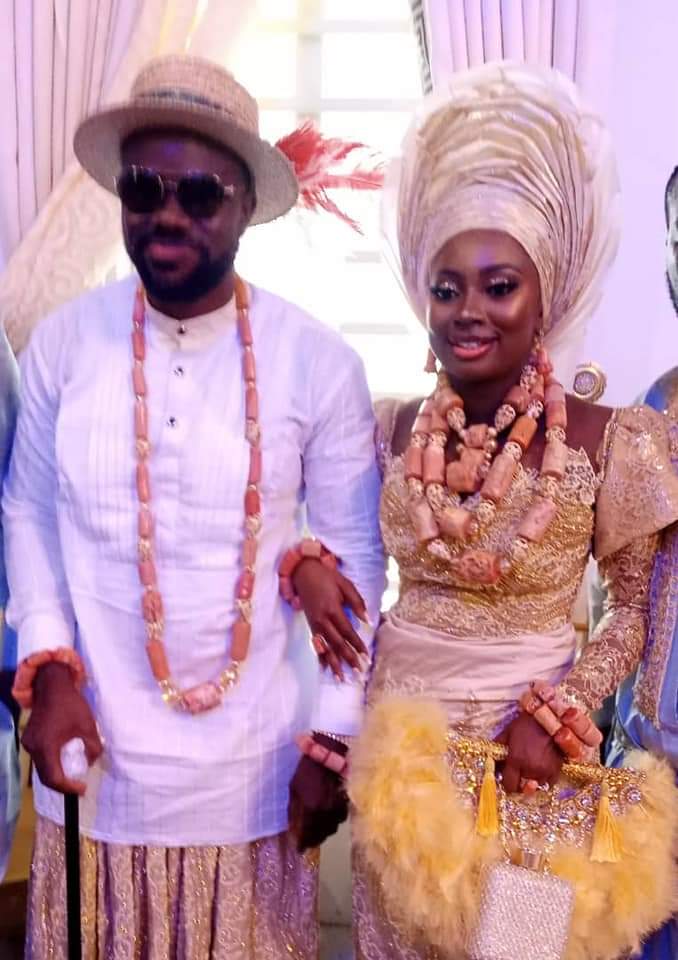 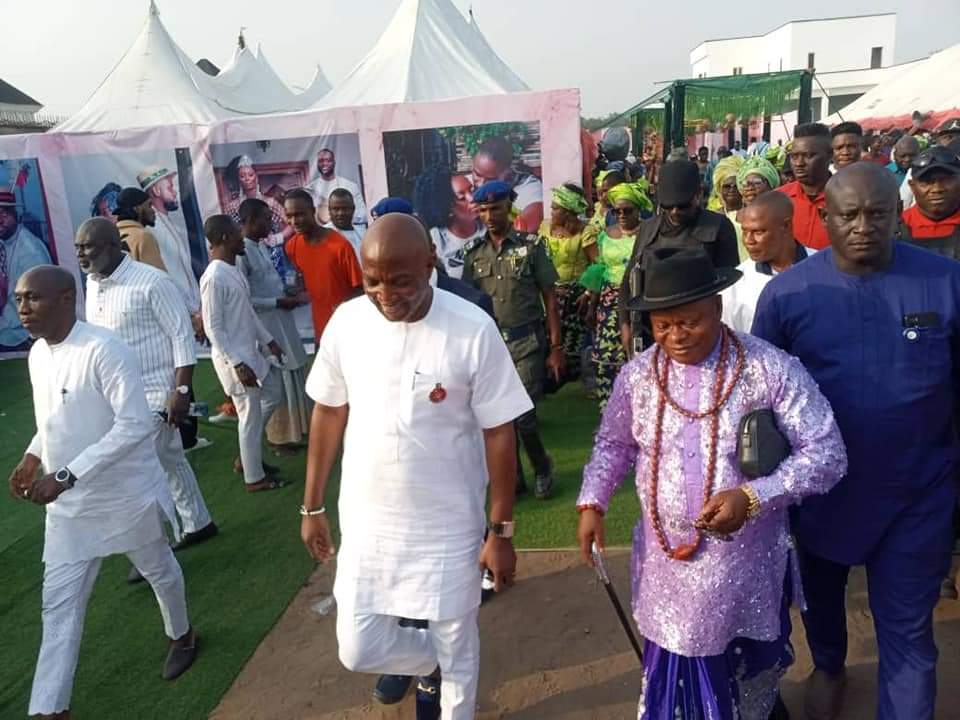 Lyon, the immediate past vice chairman of the South South APC Caretaker and Extraordinary Convention Planning Committee, who currently serves as the Deputy Director of the South South Tinubu/Shettima 2023 Presidential Campaign Council (APC-PCC), was the cynosure of all eyes at the event, where Miss Eloho Akarogbe was given out in marriage to the family of Prince Benjamin Fregene of Bateren, Warri South West LGA of Delta State. 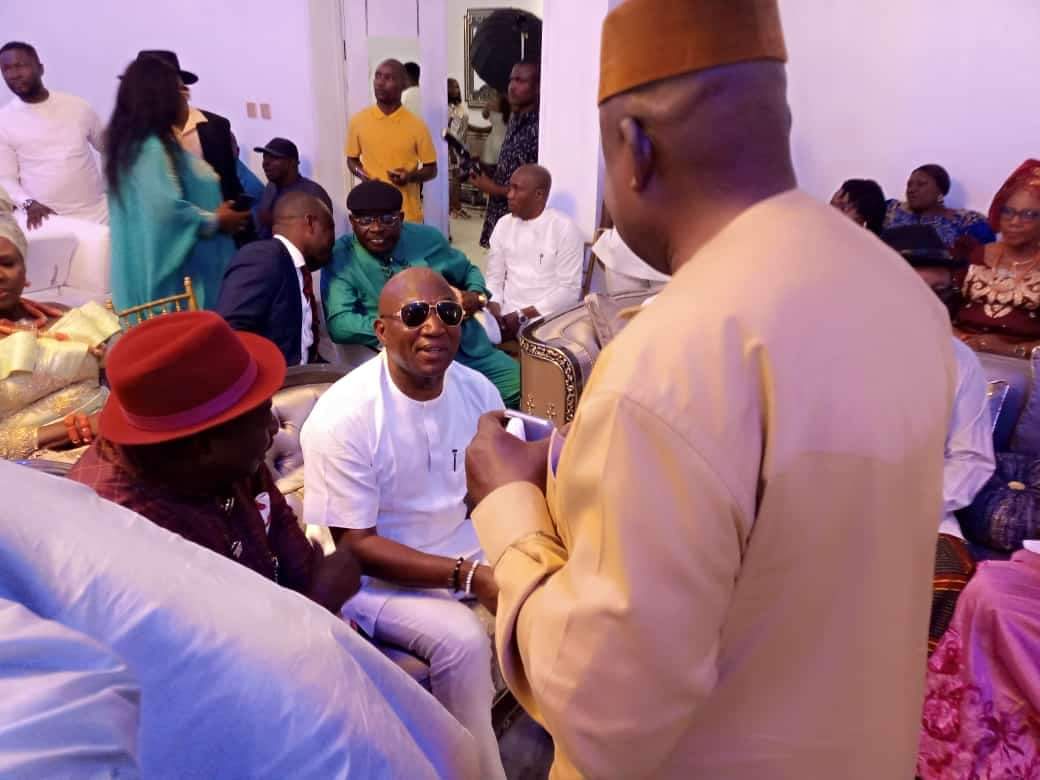 After the father’s blessings, Chief David Lyon gave his words of wisdom, advise and also blessed the marriage and wished the couple a fruitful and happy marriage life, and advised them not to forget the reputation of their families. 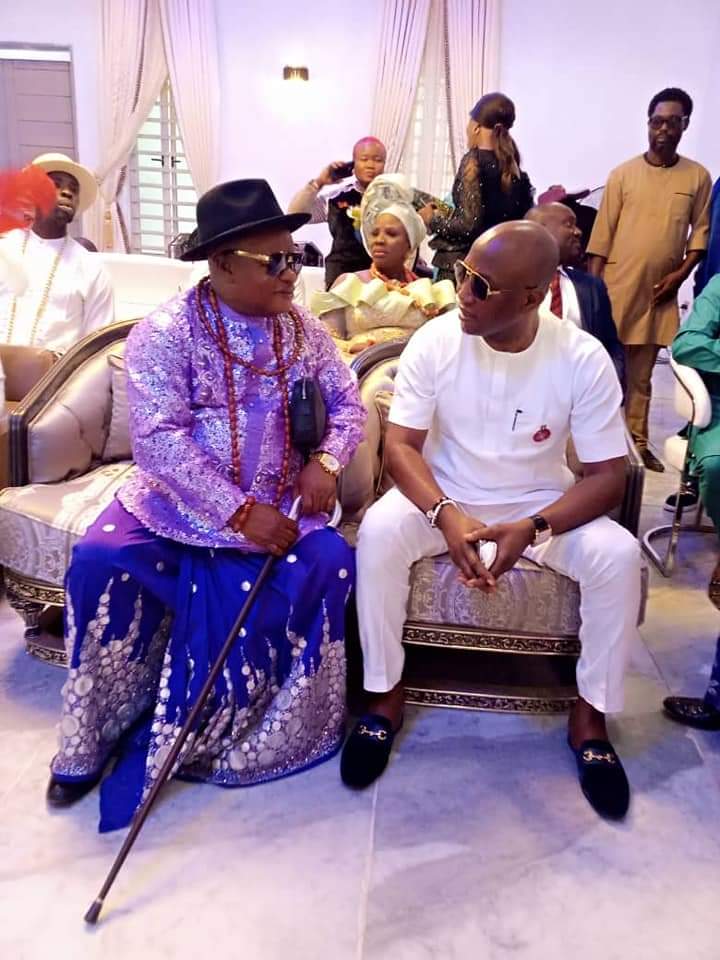 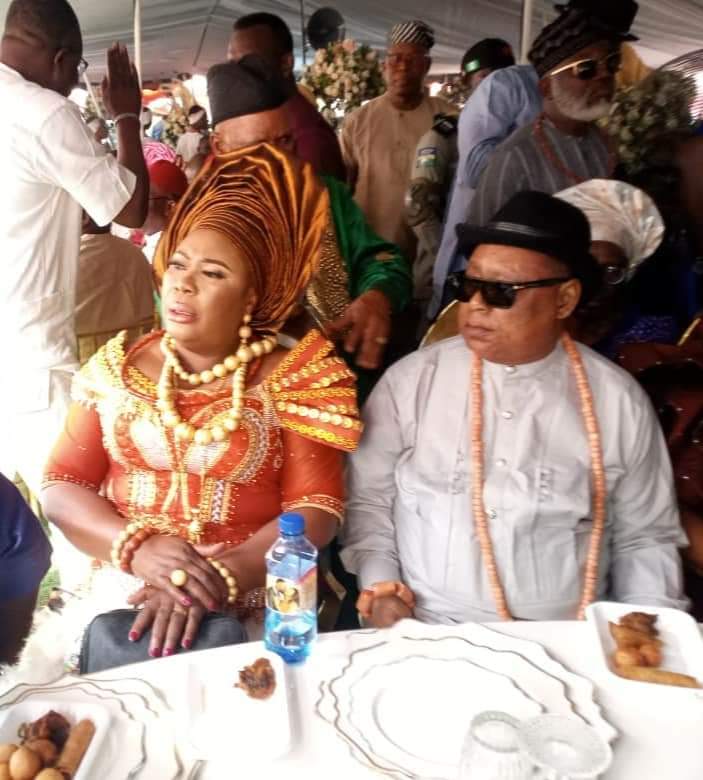 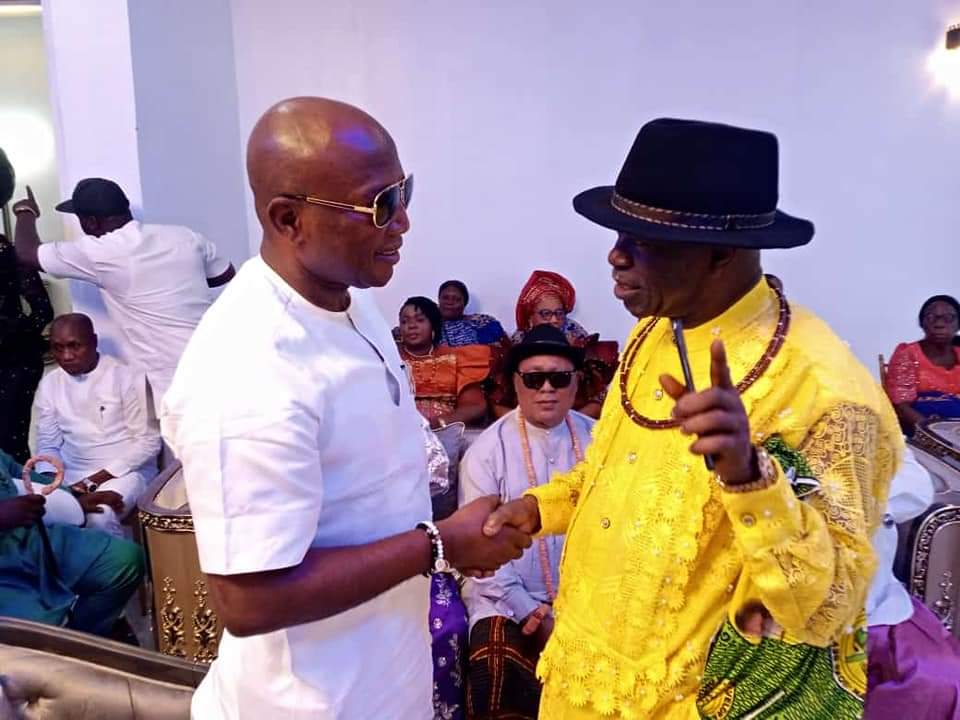 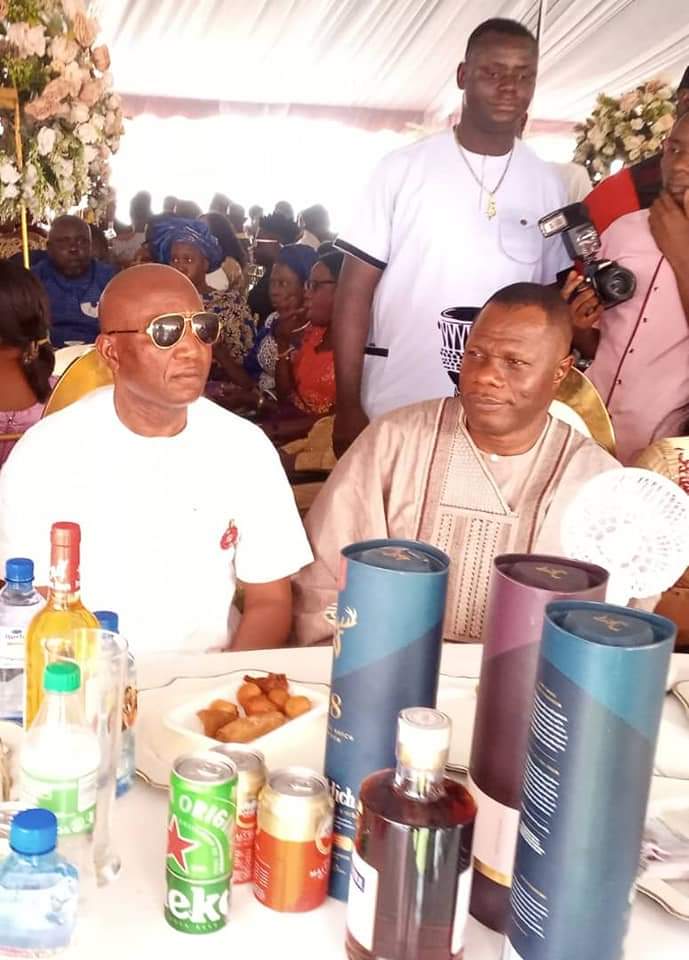 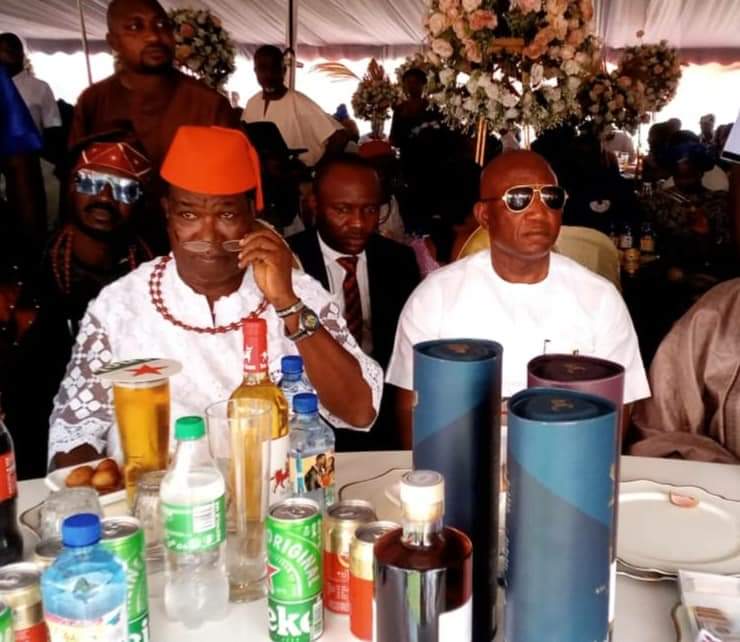 Patrick And I Are Officially Divorced-Ireti Doyle