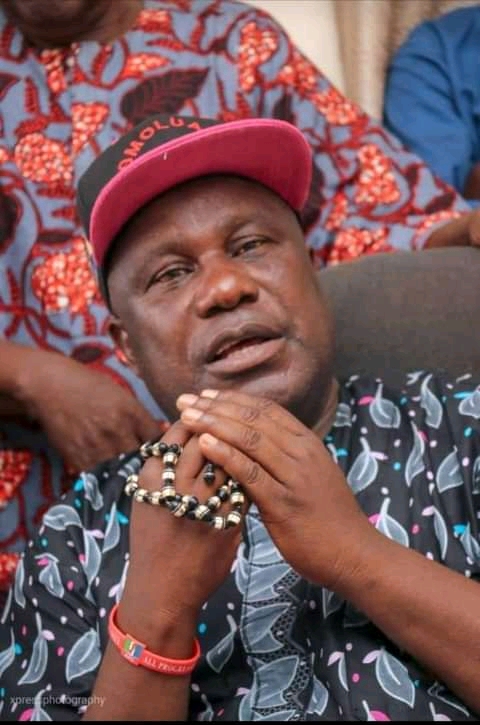 The lawmaker representing Oyo North Senatorial District, Senator Fatai Buhari has called for urgent relocation of residents of the affected communities of the recent railway attack by terrorists.

While consoling the families of the affected victims of the attack, Senator Buhari called on the Federal Government to construct a military base in the affected areas so as to avoid future occurrence of terrorist attacks.

The lawmaker in his message to Muslims all over the country and world over advised Muslims to observe the Ramadan fasting with the fear of Allah as it is a way of using the opportunity if the period to supplicate to Allah on how to solve Nigeria’s problems.

“I want to advise Muslims all over the country to pray frequently to Allah about the incessant attacks by terrorists , it is by praying to Allah that we can have a lasting solution to the country’s numerous problems”.

“If the Federal Government can urgently relocate the people of Rijana, Katari, Kasaramati and Jere communities where many lives were lost as a result of the recent bandits attack , the better for the country because we can not fold out arms and see so many lives been lost untimely in the hands of bandits”

Buhari however, called on the leadership of the All Progressives Congress (APC) not to allow any form of imposition of candidates while stating that party members should be allowed to choose their representatives based on individual achievements and political antecedents.

“Our party has focus and I want to tell you that the recent misunderstandings among members of our party have been resolved and if there is anyone yet unresolved I want to assure you that we are all one big family and when we get to the river we shall know how to cross it,” he said.

Attack on one Nigerian, attack on all, says Asiwaju in Kaduna

BEDC’s suit challenging involvement in disputed debt adjourned till May 30.