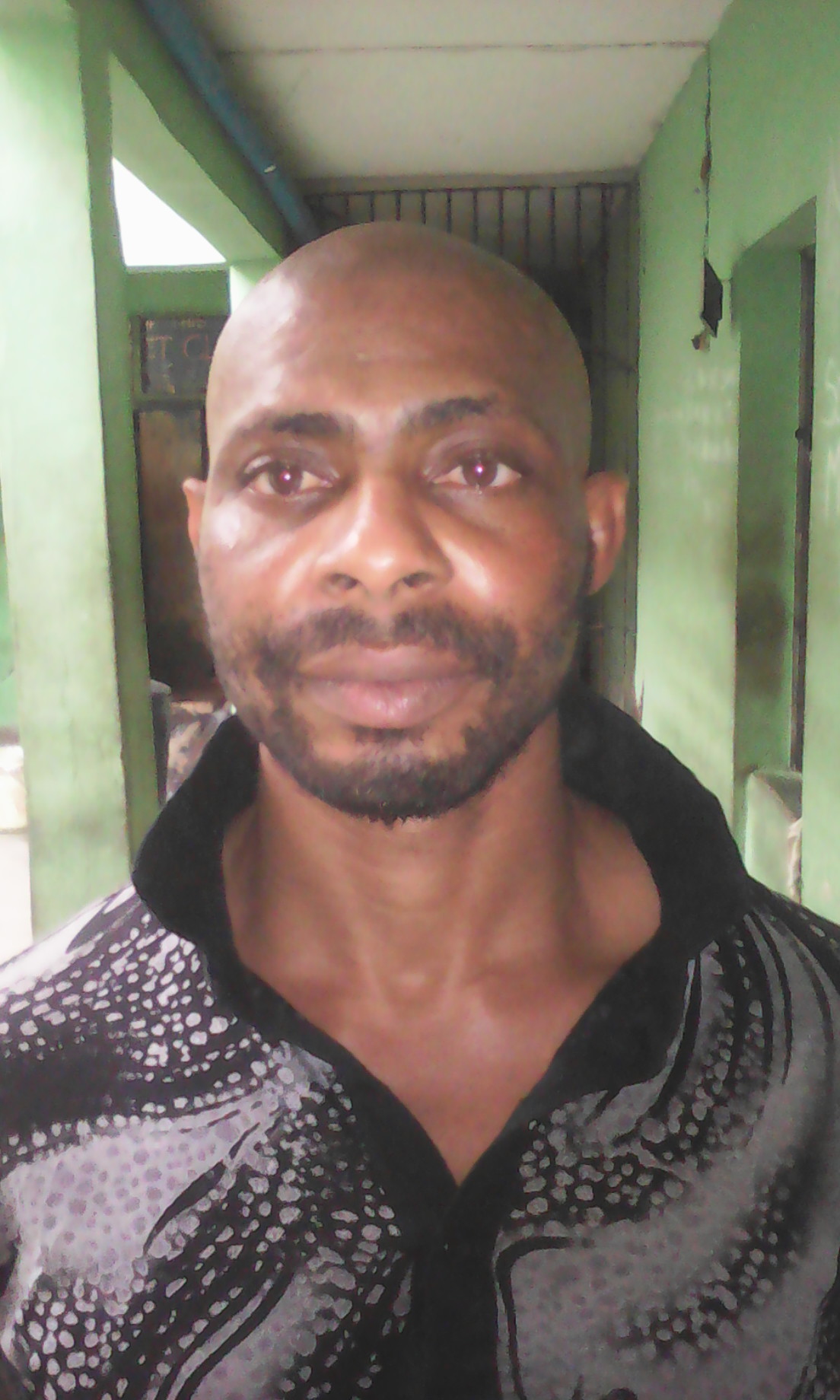 Crack detectives attached to the Federal Special Anti-Robbery Squad, FSARS at Adeniji Adele Road, Lagos Island have arrested a suspect who allegedly played a role in the assassination of Ganiyu Ayila, aka Pinero, the late Personal Assistant to the Chairman of the National Union of Road Transport Workers, NURTW, Idumota Branch, Azeez Lawal, aka Kunle Poly.

Pinero was assassinated on 23 January 2018 at Idumota, Lagos Island, Lagos.

Police alleged that the arrested suspect, Gbolahan Olowokere, aka Motherless Junior had confessed to the Police that he only drove Adeola Williams, aka Ade Lawyer is in his wine coloured Toyota Camry car with registration number KTU 173 EZ to Idumota, Lagos Island on 23 January 2018 where he allegedly shot Pinero to death.

During investigation, Olowokere allegedly denied participating in the murder of Pinero, but that he only drove the Ade Lawyer to the scene of the killing.

He allegedly said that if Ade Lawyer had told him that he was on a mission to kill, he would not have driven him to the place.

In his alleged confession statement to the Police; Olowokere allegedly stated, “Ade Lawyer called me on the 22 of January, 2018 while I was in Ibadan, Oyo State that I should come to Lagos on 23 January, 2018 and drive him in his car to somewhere and because of our closeness I came to meet him on 23 January 2018.

“Ade Lawyer told me to drive him to somewhere on 23 January 2018 in the evening, and on our way he said I should drive him to Adeniji Adele area of Lagos Island where we picked two men carrying a bag, but I did not know the content of the bag.

“Ade Lawyer later told me to drive him straight atop the Idumota bridge and he ordered me to park the car to be facing Mainland direction and remain inside. Ade Lawyer and his two colleagues left me inside the car and walked towards the Idumota foot bridge armed with guns.

“But I was shocked as the next thing I saw was that Ade Lawyer and his colleagues started shooting at a direction and people started running helter skelter and wailing. I immediately abandoned the car and ran away and traveled back to Ibadan, Oyo State, where I later heard that Ade Lawyer shot someone to death at Idumota.

“I did not participate in the killing of Pinero, but only drove Ade Lawyer and his colleagues to the scene where the killing allegedly occurred.

A Police source said that nemesis however caught up with Olowoekere when few hours after Pinero was killed, the DCP in charge of FSARS, Lagos, Mr. Ibrahim Kaoje received a tip off from Ibadan, Oyo State that one of the suspect involved in the alleged killing of Pinero was hiding in Ibadan.

The source said that following the report, Kaoje dispatched a team led by CSP Oluseye Odunmbaku to Ibadan to fish out the suspect and they arrested Olowokere at Soka area of Ibadan and brought him to Lagos.

The source said that suspect would be charged to court after investigation of the matter.

K1 The Ultimate Legally Marries at 61