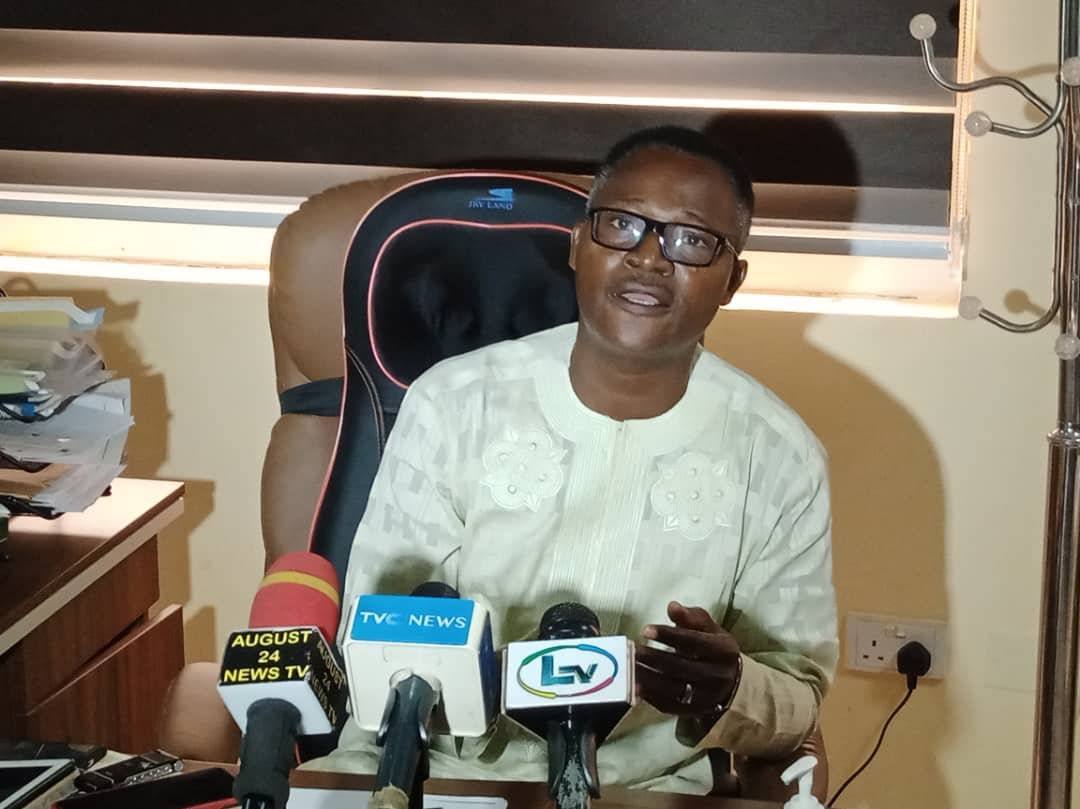 The Lagos State House of Assembly has said that the approval granted the Executive arm of government was to convert the $53.9million loan granted Lagos Concessionaire Company (LCC) by Africa Development Bank and three other local banks to a public sector loan.

Chairman House Committee on finance Hon Rotimi Olowo (representing shomolu constituency 1) who dropped this hint in Lagos on Thursday said that the clarification on the issue of the loan became necessary in view of reports of some media organizations that the house granted approval for the takeover of LCC by the state government at last week’s reconvened sitting of the house.

He noted that the the Lagos state government had since 2014 taken over LCC based on terms of agreement 75% share holding by the Lagos State Government and 25% by Public, Private, Partners.

Olowo said that the repayment period of the loan was based on the new ownership structure extended to 2034 so as to reduce pressure of repayment of loan on the state government.

According to him, the loan was initially taken as a private sector loan at an interest rate of 4% but that it was renegotiated to 1% interest rate as a public sector loan thus requiring approval of the state house of assembly.

Olowo explained further that presently the government owns LCC 100% adding that the government decided to takeover the company due to its economic advantage in the near future.

He pointed out that the government also intended to develop infrastructure in the Epe axis of the state considering the establishment of Dangote Refinery amongst other which is expected to create employment opportunities.

The chairman posited that out of the $53.9million loan, $20.1million with interest rate of $40million has been paid with an outstanding loan of $27.5million.

He identified African Development Bank (AfDB) as the bank that granted international aspect of the loan while Zenith Bank, United Bank for Africa (UBA) and First City Monument Bank granted the local loan.

He maintained that the issue would still be approved by the Federal Executive Council, which is the highest decision making body in the country before it could get granted by AfDB.