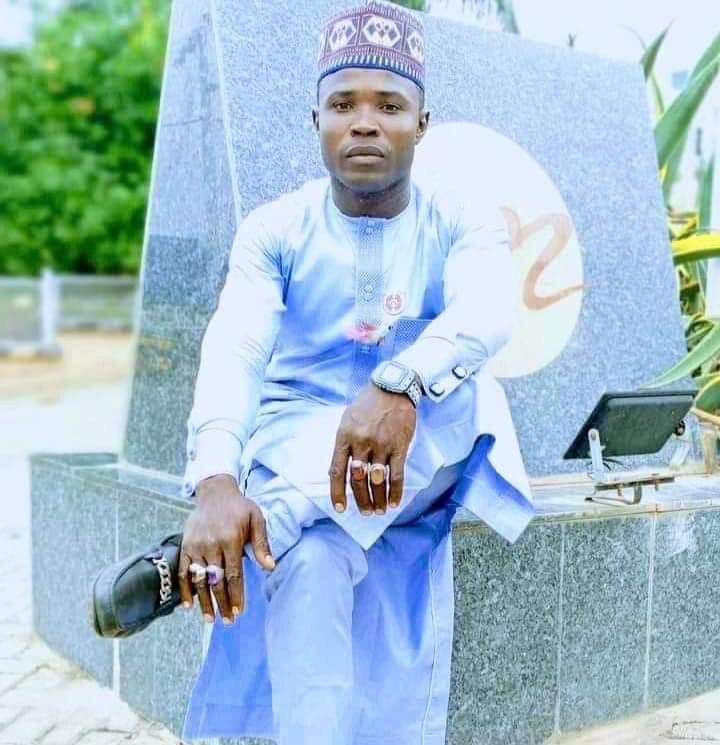 Numan was sentenced yesterday to two-year jail term with option of N50,000 fine for using abusive language against Fintiri. He was also sentenced to six-month imprisonment without option of fine for disturbance of public peace.

It was reported that a business man, who allegedly, described Governor Fintiri, as ” a thieve and father of thieves was remanded in prison custody following his arraignment by the Attorney General of Adamawa State for defamation.

In ruling on the case yesterday, Magistrate Basani, said the court arrived at the verdict after it found the man guilty of the two charges brought against him by the prosecution.Numan, had on the11th, 12th, 13th, 17th, 20th and 29th July, 2021, wrote and published insulting statements in Hausa and Fulfulde languages on his Facebook page against the Governor.

Airport concession: We will never sell assets that belong to over 200 million Nigerians, says FG