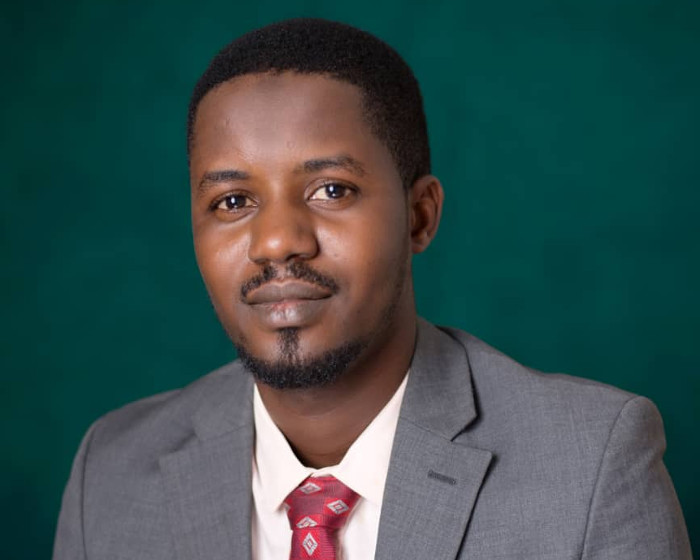 Ahmad Belgore, Justice Must Prevail Party (JMPP) Governorship candidate in Kwara, has said that he stands a better chance of winning the March 2 election in the state.

The 30-year old youngest candidate in the election, said this in a telephone interview.

Belgore, born to the famous Belgore family in Ilorin, said he would defeat the Peoples Democratic Party (PDP)’s candidate and the All Progressives Congress (APC)’s standard-bearer in the poll.

”Regardless of how big a party is presumed to be, power can only get to them when the electorate vote them in.

”The advantage I have over any party in Kwara is the youthfulness. About 70 per cent of the registered voters in the state are youth.

”I have advantage of numbers as the voice speaking out for them.

”They all know we cannot just be merely existing on this land that the leaders have no future for us. So we have to revolt and grab it this time,” he said.

He dismissed the insinuation that Senate President Bukola Saraki’s political influence would be a stumbling block for achieving his desire in the state.

”Dr Bukola Saraki’s influence will not affect my ambition because this is the first time the Kwara youth are speaking out and realising that you cannot go back to the past to make the future better.

”This is the time that you have to come out to campaign and talk on real issues for the way forward not about who hurts anybody’s feeling,” he said.

Belgore, who advised politicians in the country to shun do-or-die politics, said: ”leadership is not about the next election.”

”It is about the next generation. If you cannot mould the boy of the house to be a better person today, you are not supposed to be in the life of the man of the house tomorrow,” he stated.

The JMPP candidate is a system analyst, an entrepreneur and a teacher, who is on the verge of completing a doctorate degree from University of Abuja after his first and second degrees in Computer Science from Bayero University, Kano.