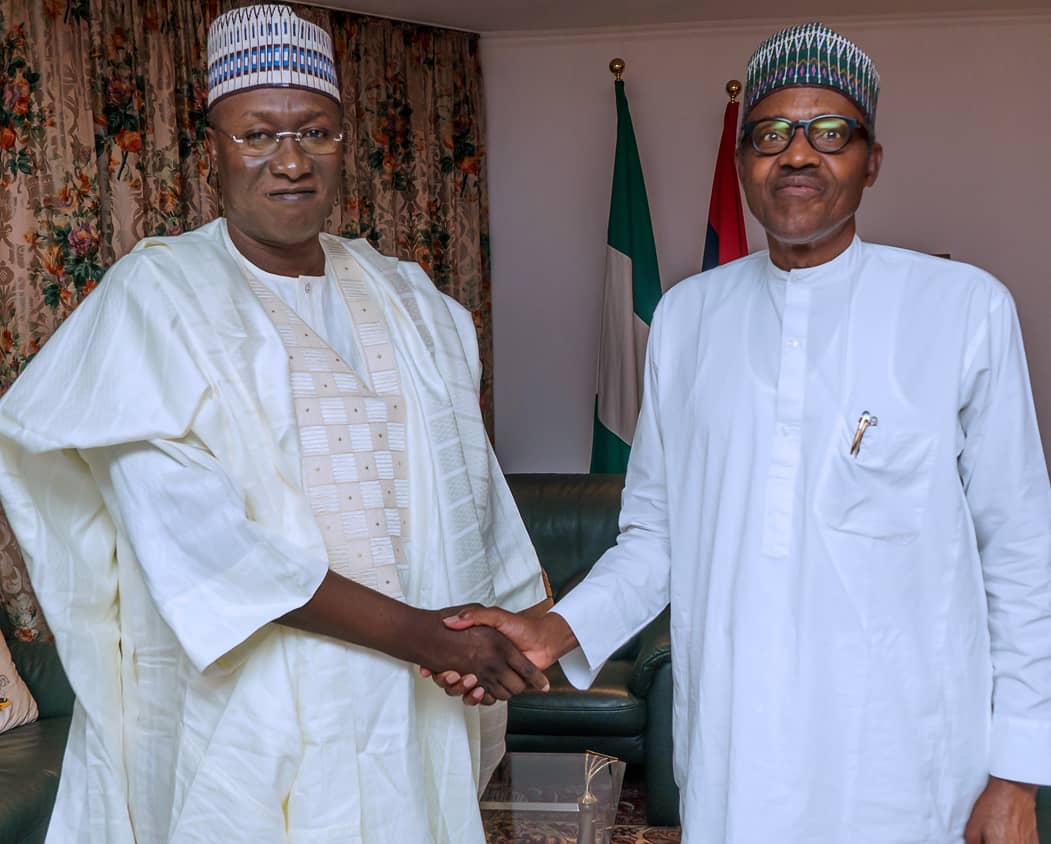 Tinka joined the ruling party on Thursday night when he met with President Muhammadu Buhari, according to a statement by Femi Adesina, presidential spokesman.

He said the former PDP chieftain pledged allegiance to the APC during meeting.

He was also said to have “vowed to bring his political weight to bear on the election of the president for a second term in office.”

“Coming exactly a fortnight to the presidential election, the defection of Alhaji Tinka deals a massive blow to the PDP in Gombe. PDP currently governs the state, and has done so since 2003,” Adesina said.

He joined the ruling party months after he failed to clinch the PDP governorship ticket in Gombe state.