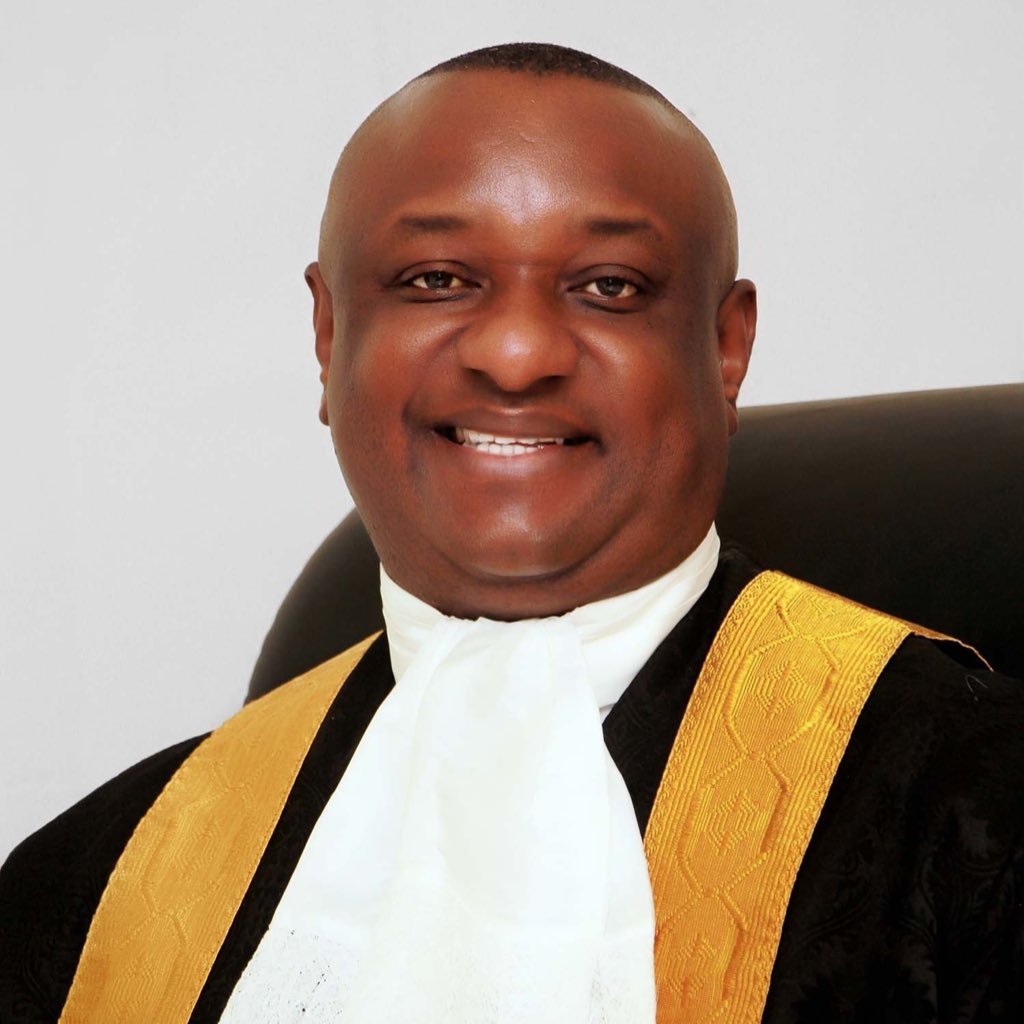 Festus Keyamo, activist lawyer and Director, Strategic Communications of President Muhammadu Buhari Campaign organisation has said the 2019 elections will be a battle between forces and not a contest of power.

Keyamo made the remark as he kicked off his assignment as Buhari’s 2019 re-election campaign spokesman.

He hinted that the upcoming election will be one between forces of ‘Light and darkness’, ‘Corruption and patriots’.

Keyamo on his Twitter page wrote “The 2019 election is not just a contest for power. If it were to be so, some of us would not come out of our comfort zone to take on this task.