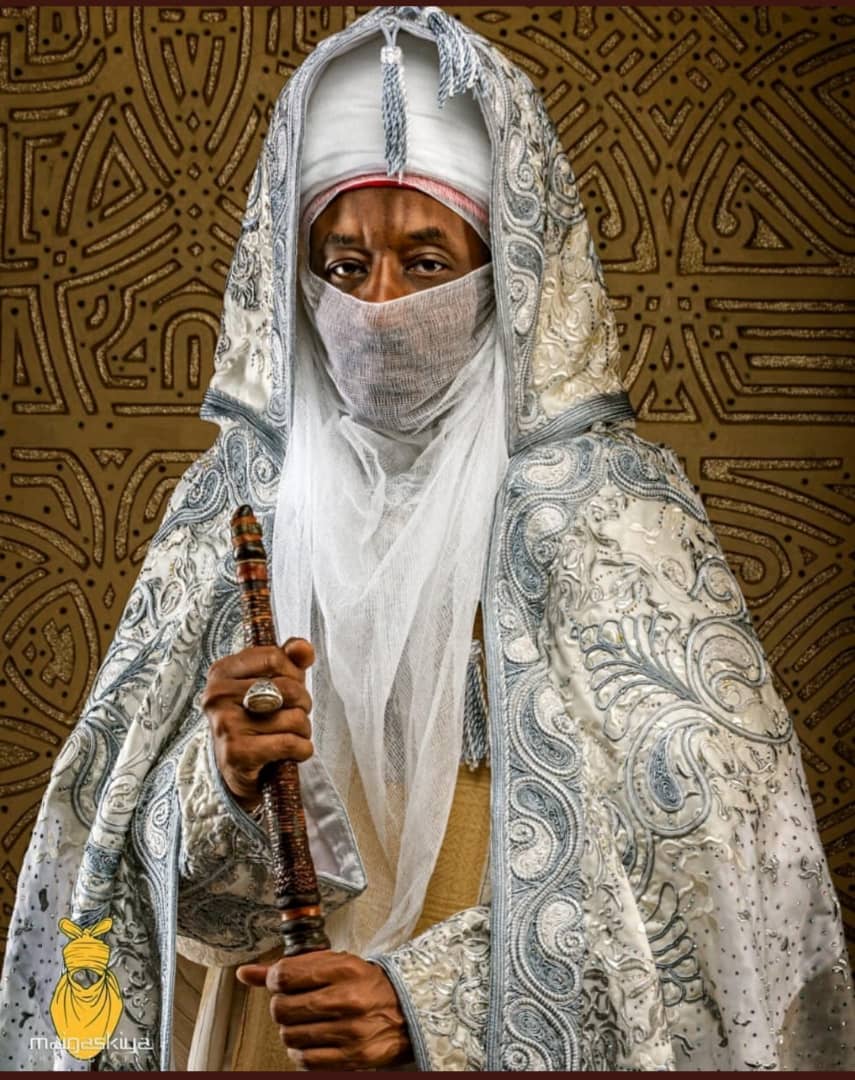 Kano State House of Assembly was in a rowdy session on Wednesday, when members were sharply divided during a debate over the establishment of the new emirates bill sent to the house members by Governor Abdullahi Ganduje.

It was reportedly said that some members disagreed over the bill during the debate at the Assembly.

However, the Assembly members resists to agree on the passage of the new Emirate Council Bill 2019, which was sent by Ganduje to restore the four emirates that were dissolved by a Kano high court.

The Assembly members were said to have spent almost three hours in a secret session, ruminating the bill but failed to reach an agreement

The Kano State Government approved a new bill to restore the four emirates in Bichi, Rano Karaye and Gaya, after their nullification by a Kano High court.

Meanwhile, the House has adjourned till Thursday 5th December 2019 to continue debating on the bill.