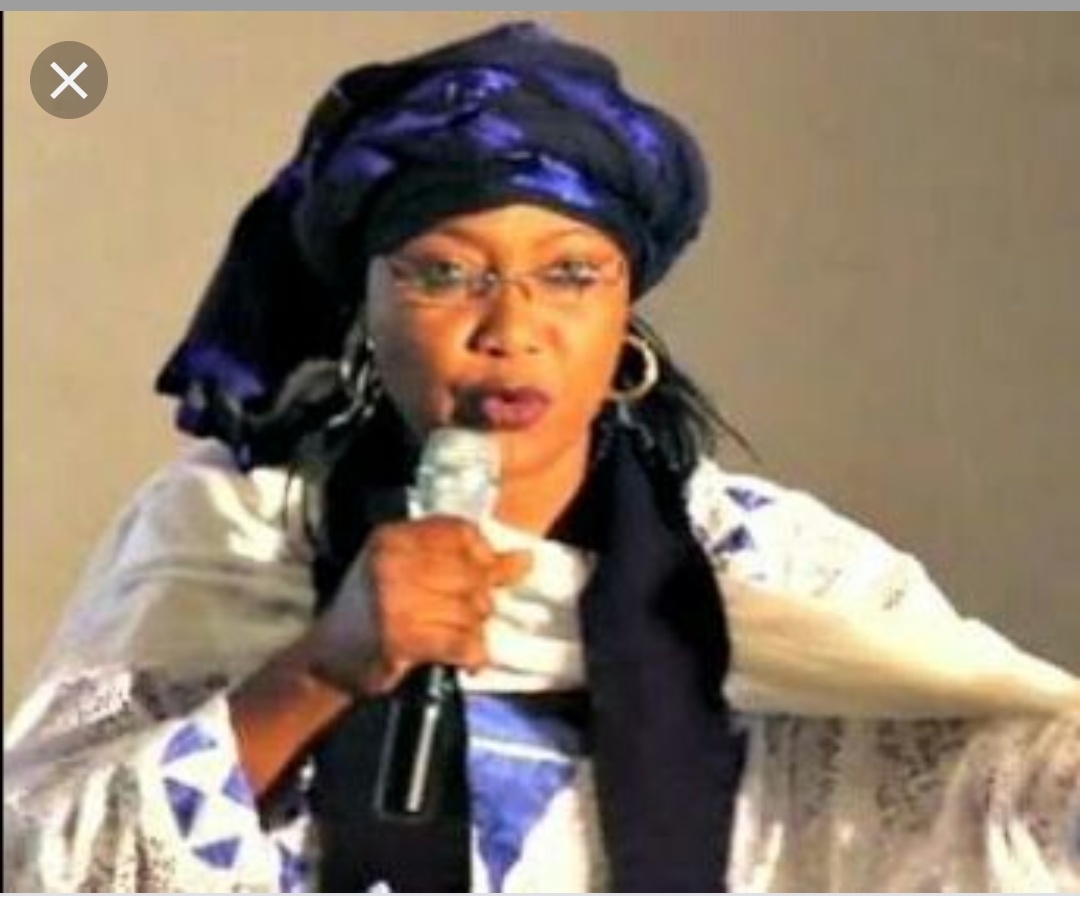 In less than 36 hours to conduct gubernatorial and state assemblies elections across the federation.

Cross-sections of Nigerians are coming up with suggestions based on their political perspectives on the right candidates to elect in the forthcoming election slated to hold on 9th March.

In Kano, the known firebrand and outspoken politician, Haj. Naajatu Mohammed has pointedly suggested that Kano people should not vote for Governor Ganduje and PDP Abba Kabir Yusif.

Haj. Najaatu made the revelation in a telephone interview with a reporter from Abuja.

She said it is very disheartening that people in Kano are trapped in a vicious dilemma of who to vote out of these two undeserved prominent contenders, Ganduje and Abba.

“Ganduje is yet not fit to give another chance, he was glaringly embroiled in bribery-taking scandal, and he refuses to come openly to refute or apologised for the allegations and choose to remain silent,” she added.

Moreso, she noted that people should be reminded that Kwankwaso and Ganduje are the same birds, equally sharing the same feathers and flocking together for long.

“While PDP candidate in Kano, Abba Kabir Yusif is reared Kwankwaso puppet, whoever elect him, voted indirectly for Kwankwaso, in fact, they are politically unwarranted to be elected, nothing fresh will come up in giving them Kano people’s mandate” she suggested.

Najaatu Mohd asserts that it is very worrisome that politics nowadays are overtaken by mere liking or blind loyalty of candidates, not for competency.

“One has to be hypocritical, double-faced and Corporate beggar to survive, more especially from corrupt-tainted leaders” She assured.

Adding that those who preferred to continue living in destitution, political and youth banditry, poor medical facilities and substandard educational system does so at their own peril, but those willing to reverse the adversity, the time has come.

“Cast your ballots to vote out corrupt and incompetent candidates” she sternly suggests.

Najaatu Mohammed advised Kano electorates to consider Integrity and decorum to electing those who lead Kano to the path of the promising future.