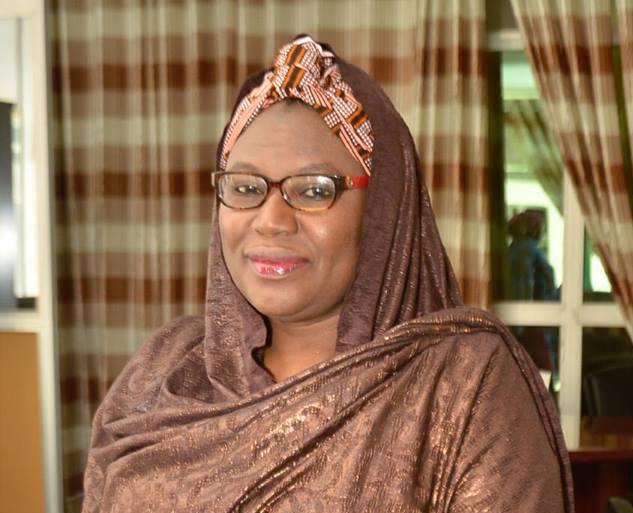 The Accountant-General of Kano State, Aisha Bello, on Thursday tendered her resignation to the Kano State governor, Abdullahi Ganduje, amid controversy of interference in her duties by some powerful forces.

Sources said the embattled Accountant-General had once tendered her resignation to the governorlast year, citing insubordination by the sub-treasurer and inability to discharge her responsibilities without interference but Mr Ganduje allegedly rejected her resignation.

Mrs Bello, who served as commissioner for Planning and Budget before her appointment as accountant general, was recently investigated by the Kano State Public Complaint and Anti-Corruption Commission for alleged arbitrary release of fund without the governor’s approval.

But credible sources at the state anti-corruption agency told our reporter that the commission “thoroughly investigated her and found her clean”.

“The Accountant-General may be angry that those found culpable and indicted were not punished by the state government,” said an inside source who preferred anonymity.

Confirmed Details Of The Honeywell Vs Ecobank Debacle