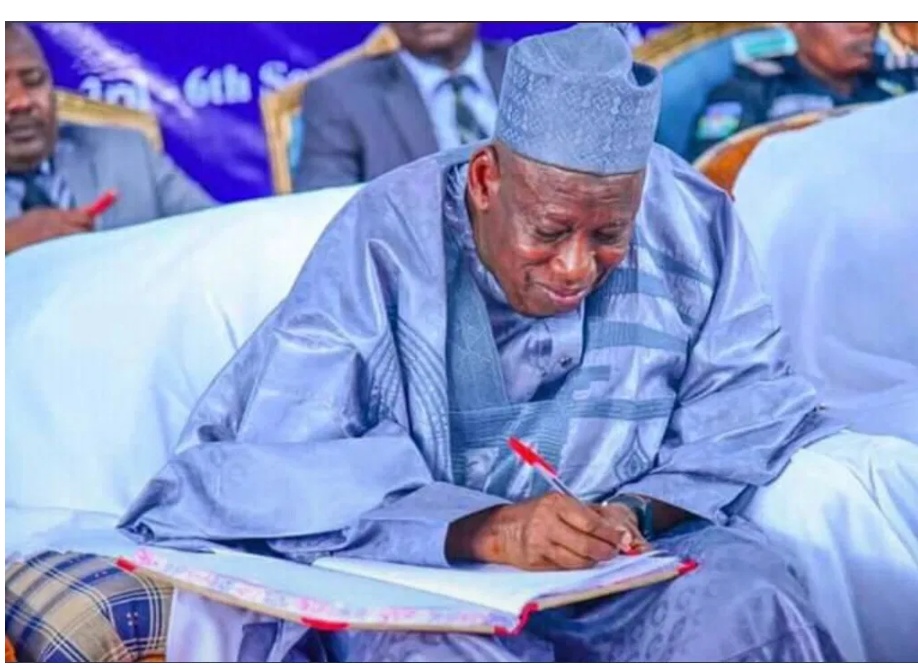 There is an indication that the governor of Kano state, Abdullahi Umar Ganduje will today (Thursday) sign the death warrant issued against a Kano-based singer, Yahya Aminu Sharif, who was sentenced to death for performing the blasphemous song against Prophet Muhammad (PBUH).

FWM exclusively gathered that the governor, who returned from a trip on Monday, may today sign the warrant, which was greeted by several calls from different groups.

Recall that Mr Sharif, 22, was found guilty of blaspheming against the Prophet in a voice message he posted in a WhatsApp group in March 2020.