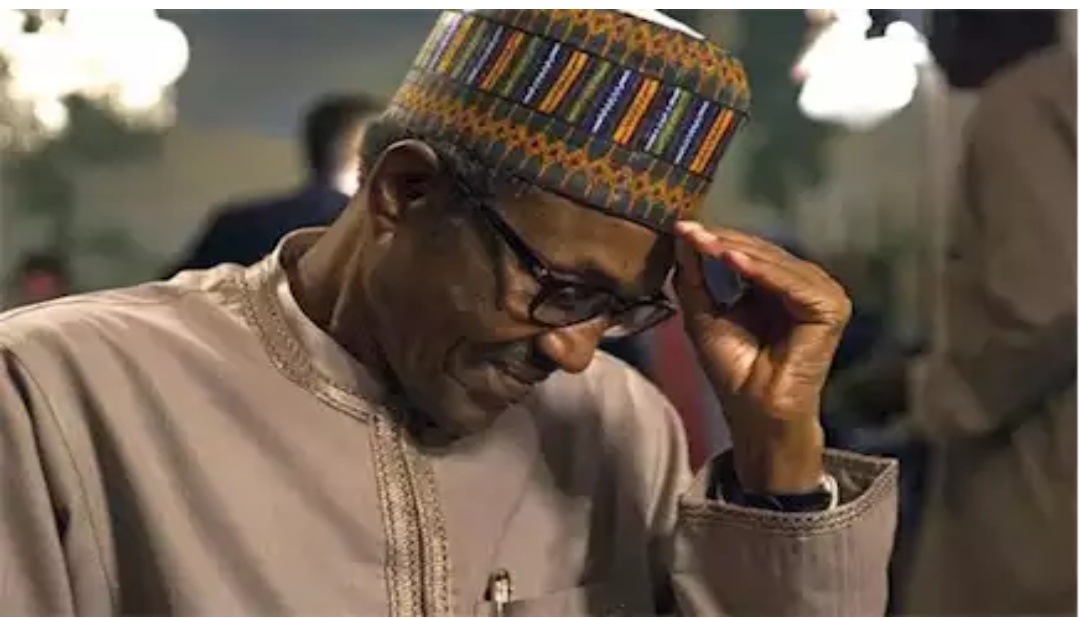 Close to six years is enough to gauge the performance of the shepherd-in-chief on how he’s holding the waddy in controlling the teeming flocks under his watch, which he promised to drive them to the greener pasture and safeguard their entirety from the claws and jaws of vicious, wild animals and poachers.

Unfortunately, the blood-stained paths from every part of the forest are littered with carcasses and scattered remnants of skulls and bones, which testified the daily gruesome killings of naive animals by heavily armed-poachers, while grazing or trekking to their various endeavours.

The forest from all angles is echoing the crying havoc of the flock’s predicaments, weeping aloud in their various form of wailing-nature, in fear of foxes, tigers, lions, cheetahs and heavyweight eagles hovering in the sky, flying up and down aiming to clawed-up for its prey among the herds who can’t sleep with double eyes closed.

Broad daylight killings and maiming are becoming routinely worrisome, which portend bleak future for the serenity of the forest inhabitants.

The dilemma bedevilling the herds, which is usually greeted with condemnations from the shepherd-in-chief, is one out of many predicaments suffered by the gullible flocks in their native forest-kingdom.

Now the raging flames, being another quandary scorching the former peaceful woodland, under the auspices of daring arsonists, hunting and inhuman killing of naive porcupines, squirrels and other rodents, unlodging them from their forefather’s enclaves, for no reasons, is increasingly sprinkling of more salt in the wound.

Spectacularly, the trio of forest-rangers in-chief who were entrusted with taming the attacks on broad daylight by the armed- poachers are said to be doing not enough of matching their words with actions.

While on the flip side, the monkeys and dogs who were assigned to pave the way and sensor any eventualities, by the way, were solely bent on doing the otherwise, meant only beneficially fruitful to their selfishness.

The teeming swarms of Jackals, who were also entrusted in finding the lasting solutions from the poachers’ daily attacks, it is now clearly comprehended, more especially to the discerning minds, that their antics were openly and nothing lesser than eyes and lips-services which exposes their ulterior motives of self-centeredness.

At the time when ravaging jungle-inferno in almost parts of the forest is gradually galloping to the boiling point, whereby the herds have no other means of survival than resort to the supreme creator’s intervention.

While the two official parrots are always busy comforting and calming the nerves of the flocks, saying that “hard times are not forever” adding that the present setback experience is a spin-off inherited from the former reign of the erstwhile bowler’s hat shepherd-in-chief who’s been accused of mishandling the carnage.

It clearly appears that all available options seemingly grinding to a halt, as teeming flocks of various species are wailing day-in-day-out craving the mercy of the most Supreme being to come to their aid.

At the time when the gap-toothed, Shepherd-in-chief started sensing betrayal from some of his trusted allies at the time when dancing steps are moving closer to the edge of the cliff.

The time now is not yet too late for the Mr. Shepherd-in-chief to do what’s needful to review the security mechanisms which would ensure safety for the teeming flocks under his watch.

The wilderness at moment is echoing with the wailing of teeming species whose lives are at stake, in view of the daily gruesome carnage from the heavily armed poachers.