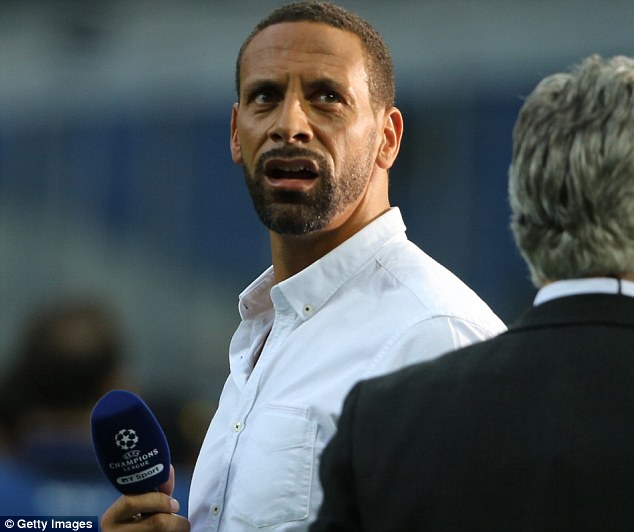 Jose Mourinho is lining up Rio Ferdinand for a coaching role within his Manchester United revolution.

The Portuguese was finally announced as Louis van Gaal’s successor on Friday and is taking his trusted lieutenants Rui Faria and Silvino Louro with him to Old Trafford.

Mourinho wants Ferdinand to be part of his inner circle as he revamps United’s structure. 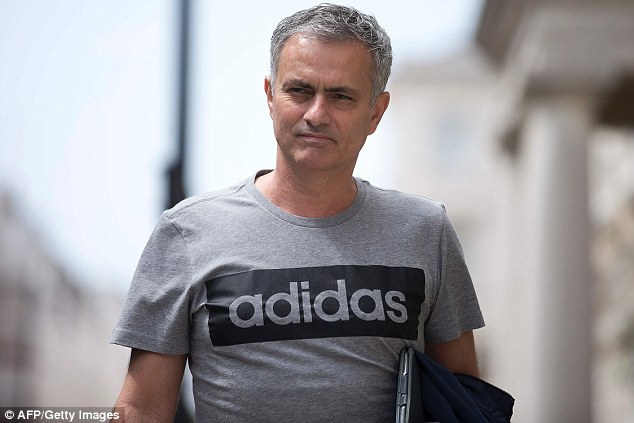 There are doubts over the future of Ryan Giggs, who is due for talks with the new boss this week on his return from a break in Dubai.

Mourinho is keen on keeping close those who have intimate knowledge of United and hopes Giggs will continue his long association in a job which bridges the gap between the first and Under 21s teams.

That also extends to Ferdinand, who spent 12 years at the club, winning six Premier League titles and the Champions League.

Ferdinand, who is taking his coaching badges, would have decisions to make should he be offered a role, chiefly whether he wants to uproot his young family from their South East home. He has three children with wife Rebecca, who lost her battle with cancer last year.

The appeal of working for Mourinho and United would be massive for an individual who enjoys such an affinity with the club, while the new boss will hit the ground running on Monday in shaping next season.

Mourinho already has a raft of potential summer signings in mind, not least Zlatan Ibrahimovic and Atletico Madrid’s Saul Niguez, who Woodward watched on Saturday night in Milan.

United are also ready to announce Marcus Rashford has signed a fresh four-year contract worth £25,000 a week.