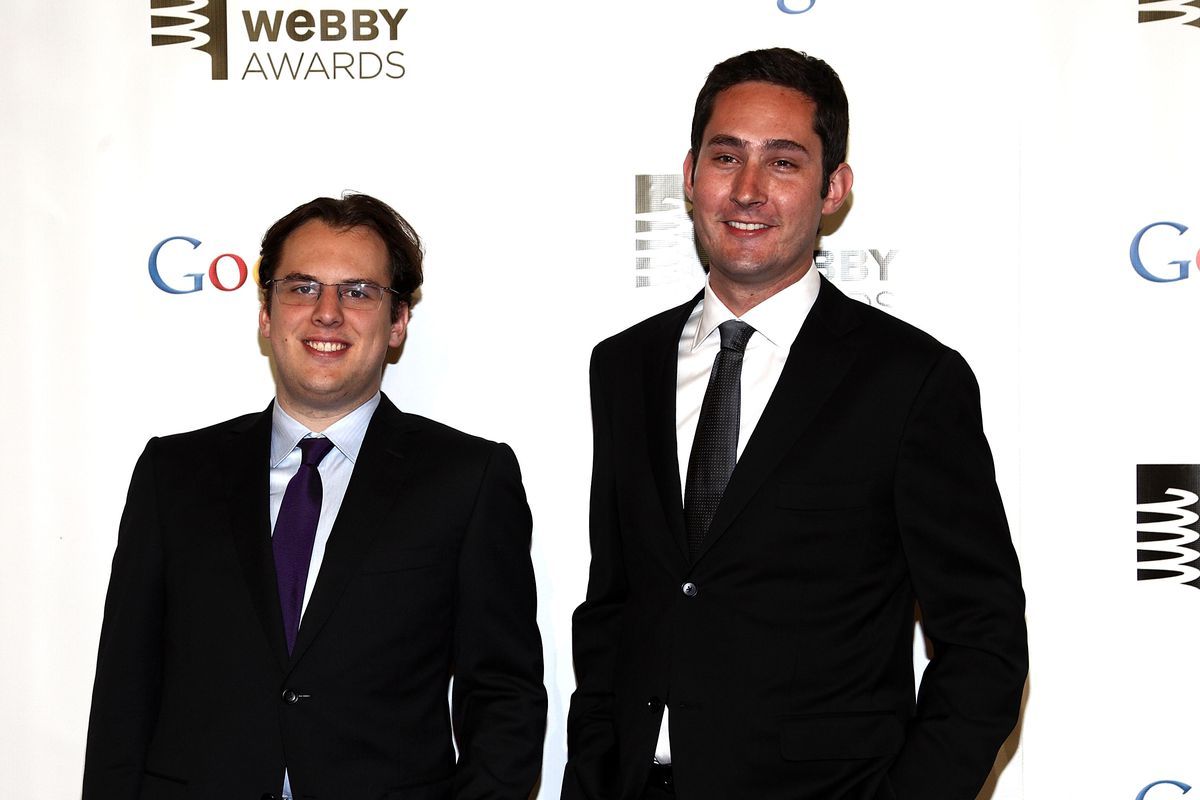 These exits leave the social network without the developers behind two of its biggest services.

They also come at a time when Facebook’s core platform is under fire for how it safeguards customer data, as it defends against political efforts to spread false information.

Mr Systrom wrote in a blog post on Monday that he and Krieger planned to take time off and explore “our curiosity and creativity again”.

Their announcement came after increasingly frequent clashes with Facebook Chief Executive Mark Zuckerberg over the direction of Instagram, media reported.

In a statement, Mr Zuckerberg described the two as “extraordinary product leaders”.

“I’ve learned a lot working with them for the past six years and have really enjoyed it. I wish them all the best and I’m looking forward to seeing what they build next,” Mr Zuckerberg said.

Mr Koum’s departure in May followed the exit of his WhatsApp co-founder, Brian Acton.

Mr Zuckerberg’s ally, Chris Cox, who leads product development for Facebook’s main app, gained oversight of WhatsApp and Instagram, which had been given independence when Facebook bought them.

Regulators have pushed Facebook to improve information safeguards for individual privacy, to combat addiction to social media, and to stop misinformation or fake news.

Mr Zuckerberg and other leaders have been under more pressure to monitor units beyond the core social network.

Messrs Systrom and Krieger notified the photo-sharing app’s leadership team and Facebook on Monday about their decision to leave, Instagram said.

Their departure would be soon, it said. The media reported the move.

Messrs Systrom and Krieger met through Stanford University and worked separately in Silicon Valley before forming Instagram in 2010.

Facebook bought Instagram in 2012 for one billion dollars. The photo-sharing app has over one billion active monthly users and has grown by adding features such as messaging and short videos.

In 2016, it added the ability to post slideshows that disappear in 24 hours, mimicking the “stories” feature of Snap Inc’s Snapchat.

Increased advertising on Instagram has seen the average price-per-ad across Facebook’s apps decline this year after a year of upswing. A new privacy law in Europe also has affected prices.

Instagram had been hailed in Silicon Valley as a flashy acquisition done right, with the team kept relatively small and Systrom having the freedom to add features such as peer-to-peer messaging, video uploads and advertising.

Video content has been a major emphasis for Facebook as it seeks to satisfy advertisers’ desire to stream more commercials online.

FIRS: 6,772 corporate bank accounts to be frozen for tax default