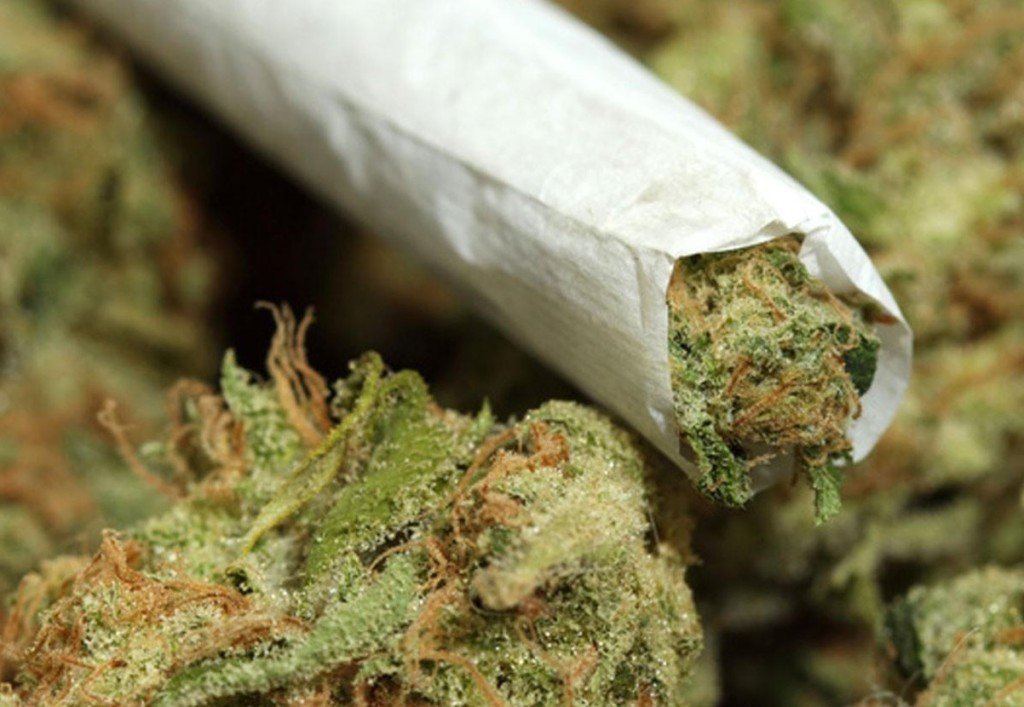 Come Alive Initiative, CAI, on Tuesday alerted authorities over the use of Indian hemp as gift items during public functions in Onitsha and environs.

CAI national coordinator, Victor Enwezor, spoke at a symposium on drug abuse in Onitsha to mark 2018 International Drug Day with the theme, ‘Drug/Substance Abuse: Its effects on the Socio-economic Development of Communities.’

Enwezor said, “If you come to some burial ceremonies or other events here in Onitsha, you will see cannabis wrapped like pills and served in trays with lighters.

“These things are in the open and nobody seems to want to talk about it.

“We need to expose some of these things unless we want to continue to live in illusion.”

He said the organisation was doing its best to tackle the menace and called for more efforts from stakeholders.

In his remark, Obi of Onitsha, Igwe Alfred Achebe, said drug abuse and cultism were major causes of crime.

The monarch appealed to parents and guardians to monitor their wards.