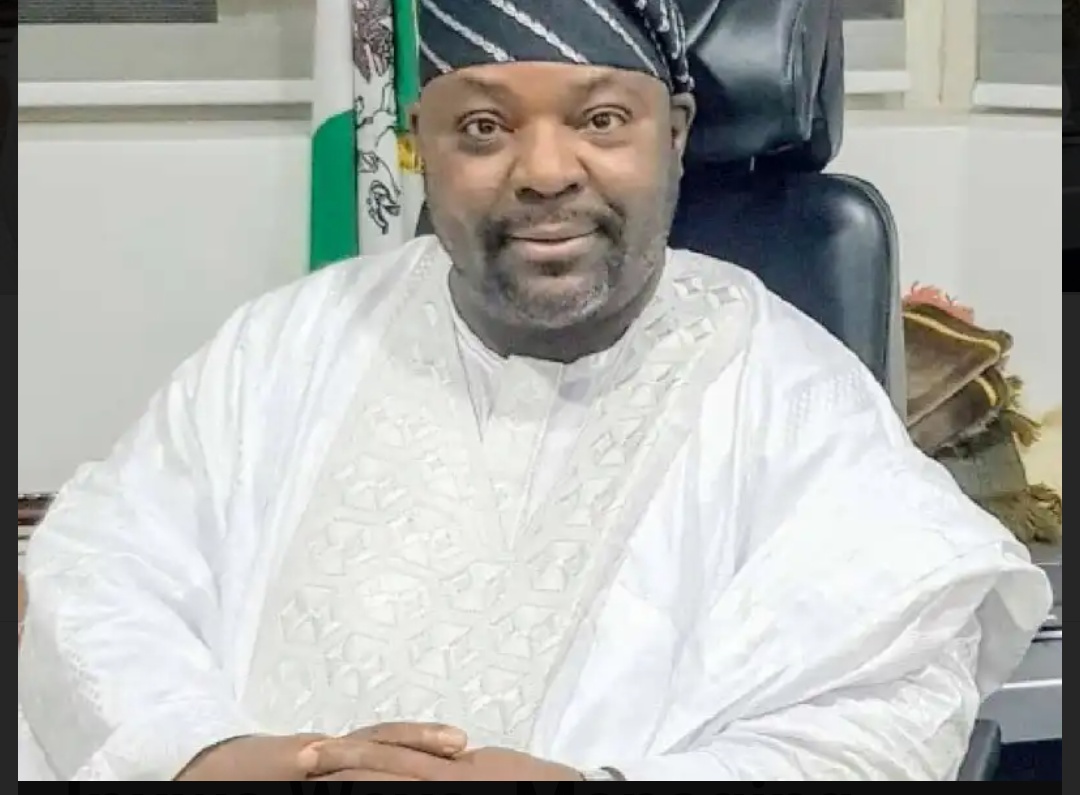 A new emerging gladiator and soon-to-be-an active participant in Kano political sphere, Alh Ibrahim Inuwa Waya has called on his teeming supporters to imbibe the culture of peace and tolerance, insisting that abuses and insults never win an election.

Alh. Inuwa Waya made the pronouncement, this week In a detailing statement, released exclusively for his teeming well-wishers, as part of his preliminary roll-out plan to embark on active politics.

He said abuses, insults and smear campaign lead to nowhere, but a direct path to rejection.

In a seemingly high pitched tone, Inuwa Waya craved the indulgence of his supporters as well as anyone who believes in championing the cause of development through politics should refrain from making provocative comments against any person or group of people.

Adding that, he will never support any action that will debase society, breaching the law, which he said unavoidably resulted in a disastrous end. Furthermore, Ibrahim Inuwa Waya added that he who believes to bask under the euphoria of an amicable approach in politics, can only sell his candidate through persuasion, and respecting the right of others to sell theirs, not the other way round through the means of forceful candidate imposition.

In relating with people, Inuwa Waya admitted that, despite having experienced the worst form of provocation in life, still he wasn’t a short-fused person, very accommodative, and thick-skin to the extent of acquiring of shock-absorbers capable to withstand the test of provocation from any political angle, an approach which he employed his teeming supporters and well-wishers to follow the suit.

Adding that, based on his life-long understanding that patience is a virtue of human being and equally realized that anger is the worst form of punishment one can give to himself.

At last, Alh. Inuwa Waya said that by the virtue of the amended provision of section 40 of the 1999 constitution of the federal republic of Nigeria he assured all and sundry, particularly his teeming supporters of accepting their mammoth calls and will fully participate and even contest in an elective office as soon as INEC gives a nod.

Alh. Ibrahim Inuwa Waya who is thoroughbred on his past corporate identity and publicly known for altruistic causes is now rolling up his sleeves to shattered another male-dominated glass-ceiling in his quest to bring overall development through politics in Kano and the nation at large.

The Ramadan amidst gasping for survival.