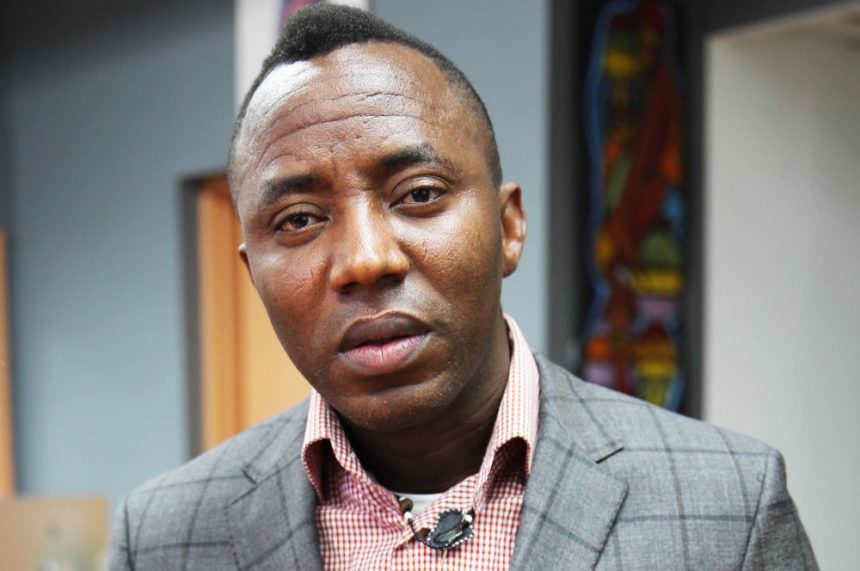 Convener of Revolution Now movement, Omoyele Sowore has revealed how he found out that he had been granted bail by the Federal High Court in Abuja.

Sowore was granted bail by Justice Taiwo Taiwo on the condition that he deposits his passport with the court and that he is produced whenever needed by his lawyer, Femi Falana.

Speaking with Sahara Reporters at the facility of the Department of State Services where he is being held in Abuja, Sowore said;

“On Tuesday morning, I was asked to dress up by men of the DSS in preparation for my arraignment.

I got dressed and was ready to go to court but was left unattended to for several hours by the DSS with no communication as to the change in plans of the arraignment until evening when visitors came around and told me that I had been granted bail.”

He was arrested in Lagos on August 3, 2019 by operatives of the DSS for calling on Nigerians to pour out to the streets to express their anger at the poor state of governance in the country.