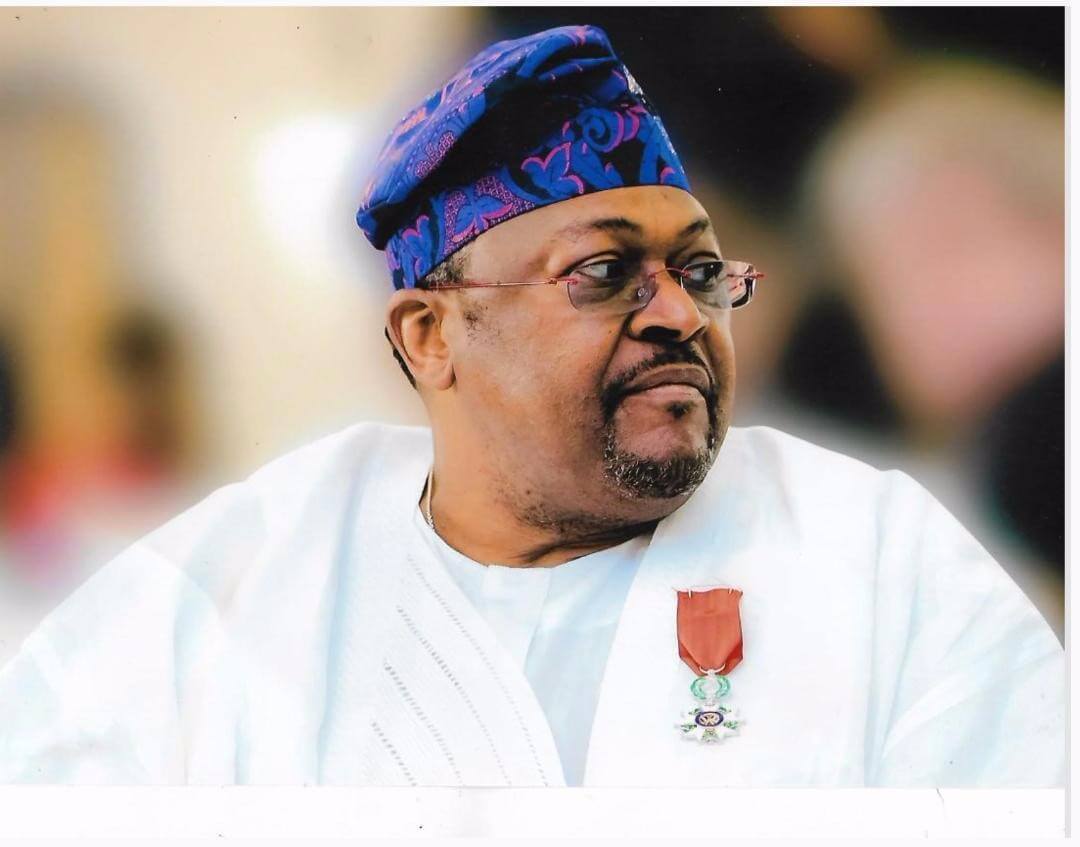 The House of Representatives’ Ad-hoc Committee on Telecommunications on Thursday mandated the Inspector General of Police to arrest the chairman of Globacom Nigeria Limited, Mr. Mike Adenuga.

This follows Mr. Adenuga’s failure to appear before the Committee after being invited to defend allegations against his company several times.

Additionally, there are reports stating that the company currently owes the Federal Government over sixteen billion Naira.

The Committee Chairman, Ahmed Abu, also called on the Economic and Financial Crimes Commission (EFCC) and the Independent Corrupt Practices and other related Offences Commission (ICPC) to carry out further investigations on the Globacom boss.

“We have extended several invitations to the Globacom boss but to no avail, no person and I repeat nobody can hold this committee to ransom,” he said.

In conclusion, he called on all telecommunications chiefs to appear before the committee on the 15th of February 2018, to defend allegations against their outfits.