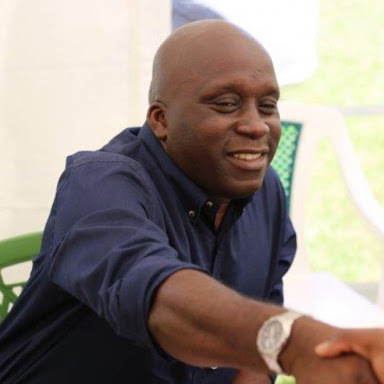 He died this evening. Deji was the son of the late Chief Kafaru Oluwole Tinubu and the younger brother of Wale Tinubu, Oando CEO. He was also the nephew of Asiwaju Bola Ahmed Tinubu.

Deji slumped while taking part in football at the ongoing retreat/meeting organised by the Lagos State Government for members of its State Executive Council in Epe.

It was learnt that Deji was immediately rushed to Epe General Hospital after he slumped. He was later confirmed dead at the hospital.

A sudden pall then suddenly descended on the retreat. No official of the Lagos State Government was ready to speak on the demise last night.

Deji was formerly Chairman of the Lagos State Sports Commission and Special Adviser on Sports.

He was recently removed and appointed SA in the Office of the Governor.

He is survived by his wife, Yemisi(née Majekodunmi), children, his mother, Chief Bintu Fatima Tinubu, the Iyalode of Lagos and many siblings.

Election year will not slow down governance in Nigeria