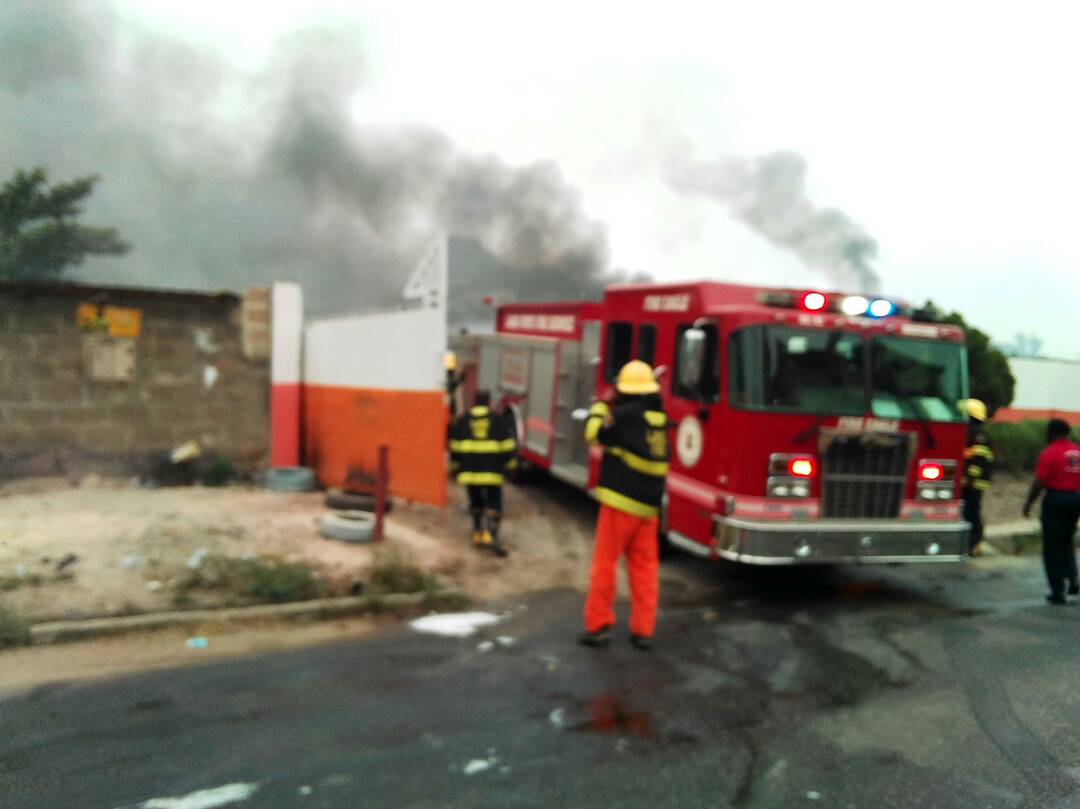 The Agency was alerted of a fire outbreak at a Gas Plant ( Second Coming Nigeria Limited) located on CMD Road, Magodo, Ikosi Isheri LCDA at about 7.26 am today 15th January, 2018. On arrival at the scene, it was discovered that the gas plant was engulfed by the inferno. Although eye witness posited that the fire outbreak could have been as a result of gas leakage from the Gas Plant triggered by ignition of fire.

Preliminary investigation by the Agency revealed that 3 resevours tank for storage of gas and one 33, 000 litre gas truck in the Gas Station were engulfed in fire with secondary explosion within the gas station.

Unfortunately two burnt bodies were recovered behind the fence of the gas station, while 8 casualties were also recorded with various degrees of burns and injuries which were attended to by the Officials of the Lagos State Ambulance Service and the Agency’s Paramedics before moving two with more degrees of burns to Trauma Centre, Toll Gate for further medical attention.

The General Manager LASEMA Mr. Adesina Tiamiyu said the situation is completely under control with perimeter of the vicinity secured and evacuation of people away from the scene, he also said that the Officials of IKEDC has also completely isolated power supply from the affected area to avoid any other incident.

He however assures that proper investigation would be conducted to assertain the possible cause and to prevent future reoccurrence of this unfortunate and avoidable incident in the State.

PICTURES FROM THE EXPLOSION BELOW *** VIEWERS DISCRETION ADVISED 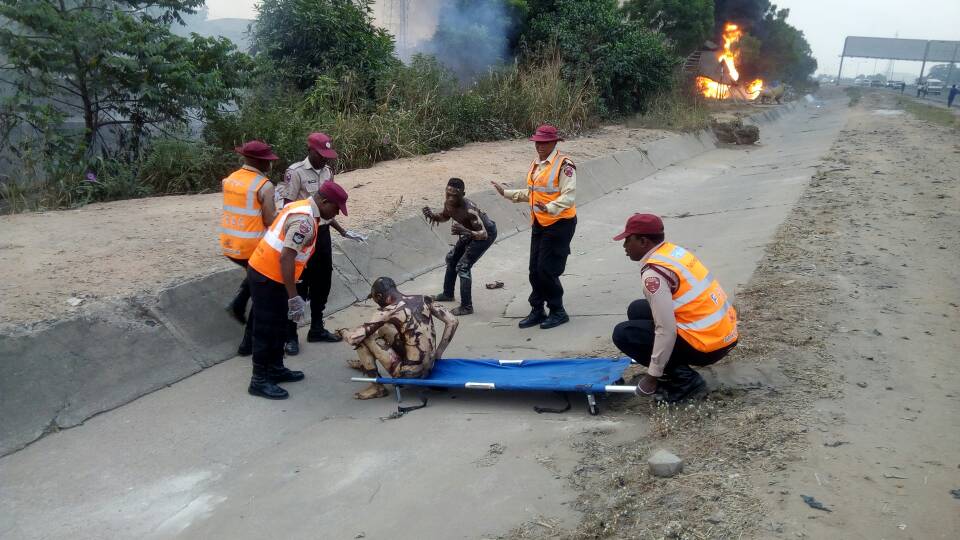 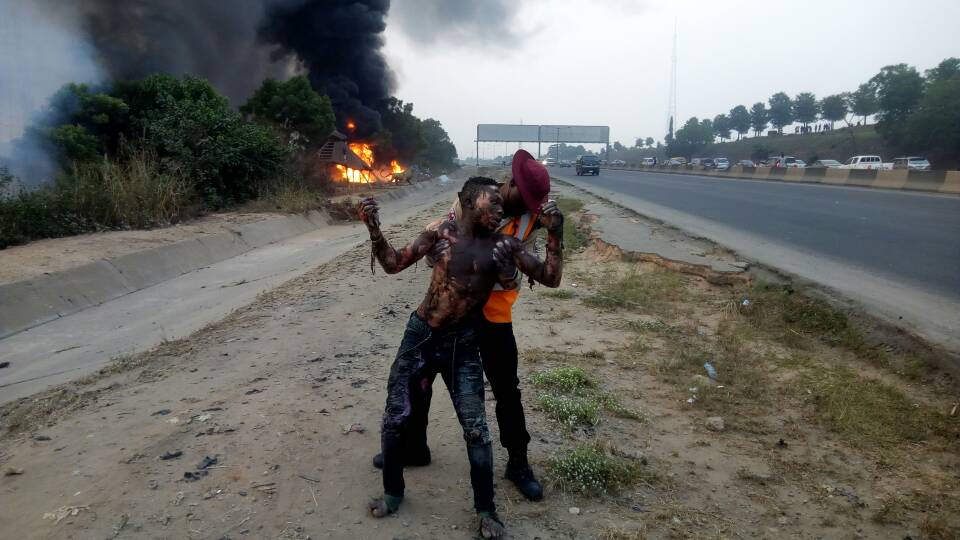 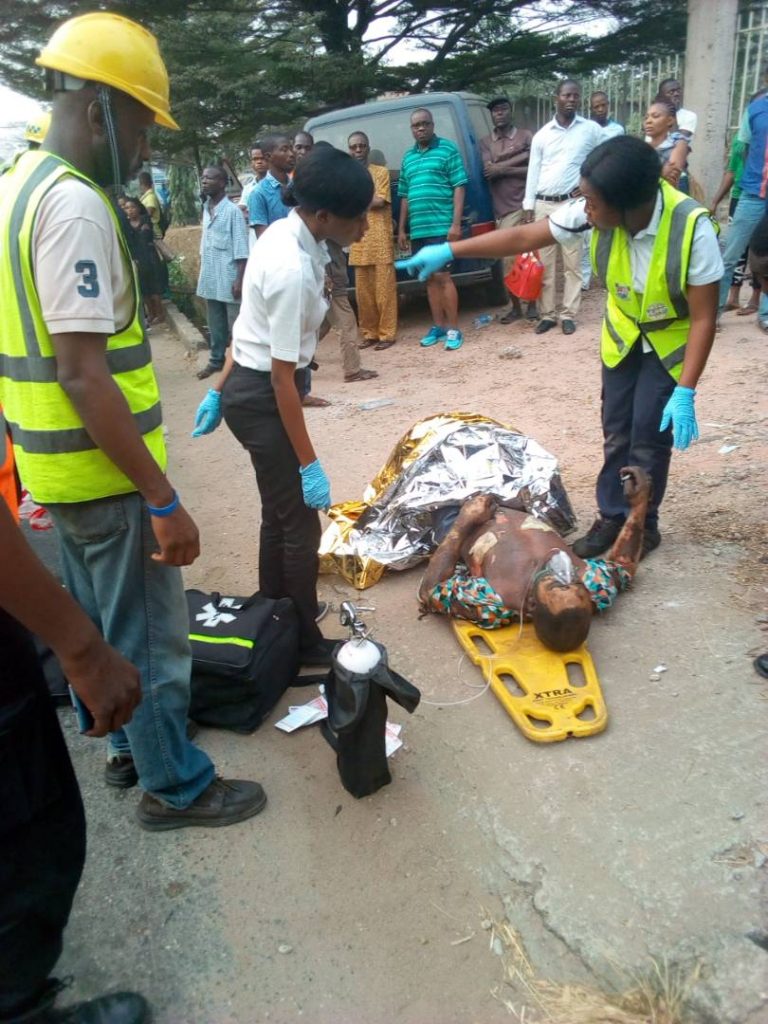 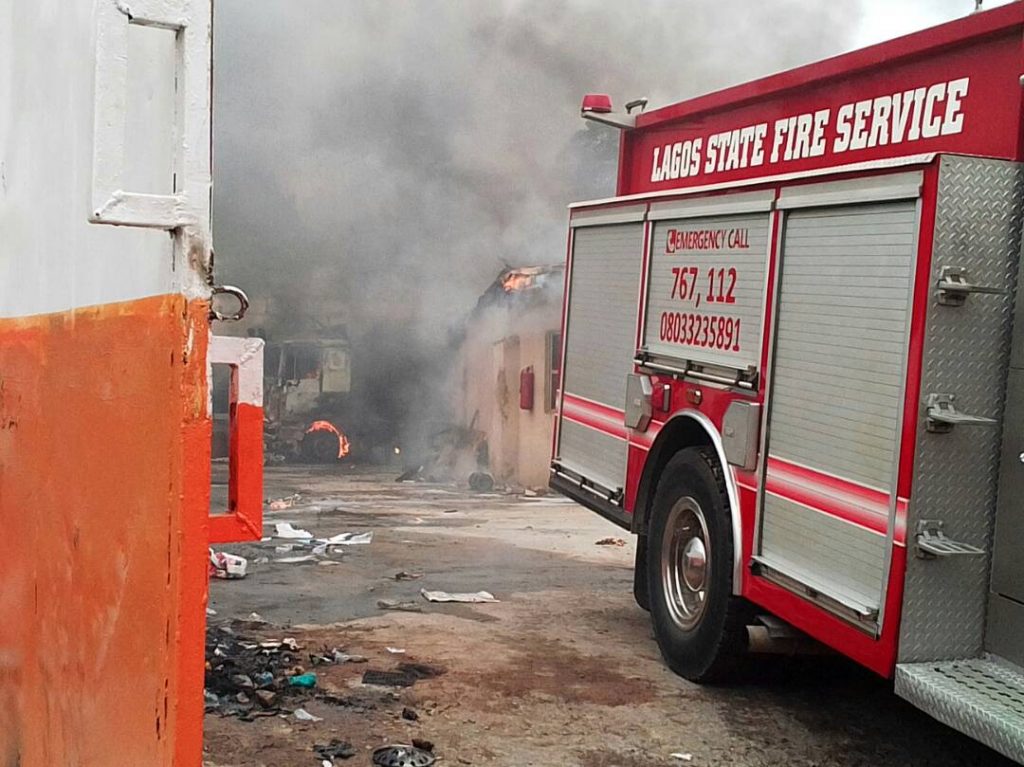 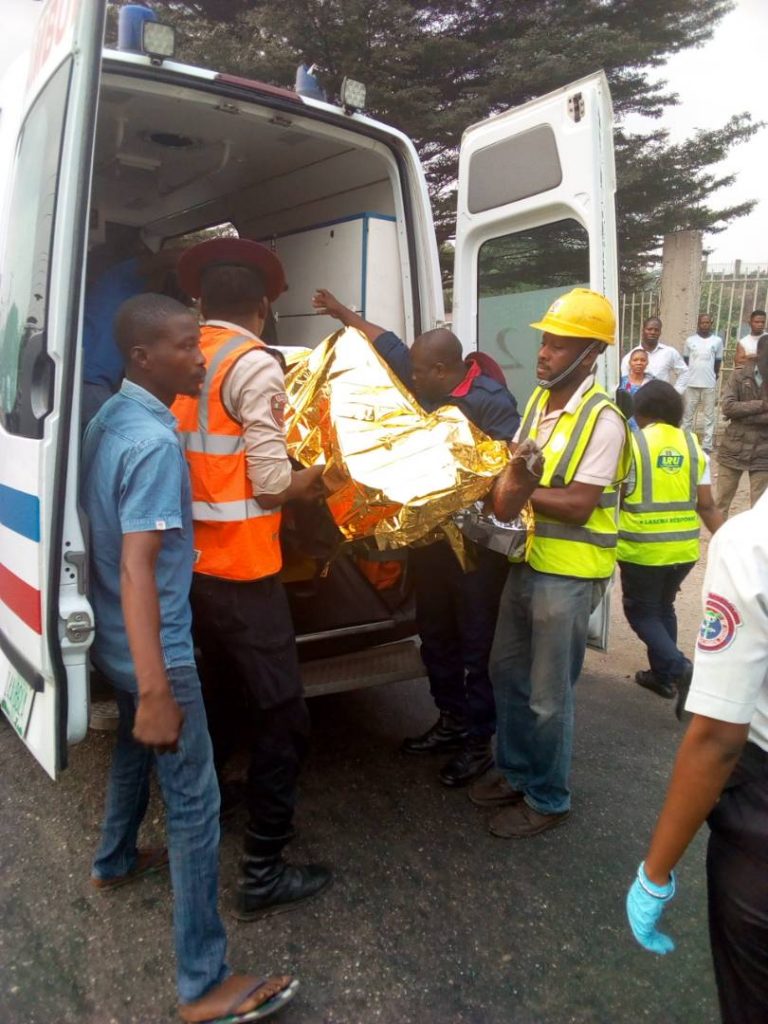 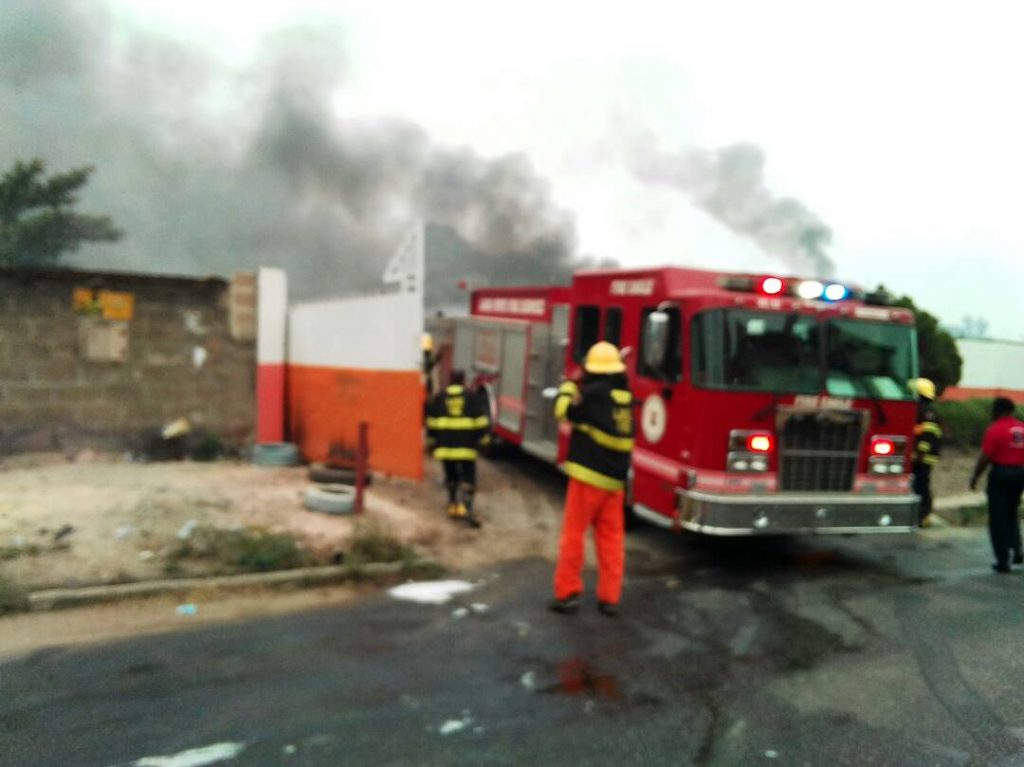 Ara reacts to rumored ‘romance’ with Ooni of Ife