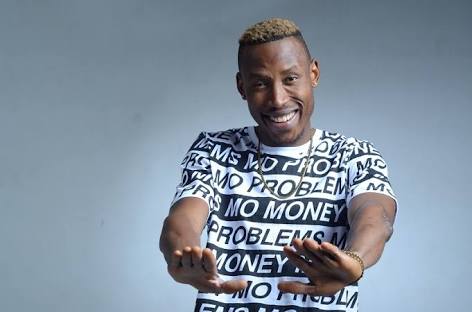 Popular Nigerian Singer, Abinye David Jumbo, AKA Mr 2Kay, who was robbed at his hotel room in Eko Hotel months ago, has said he holds no grudges against Quilox CEO, Shina Peller who in an interview with HIPTV said Mr. 2Kay wasn’t rich enough to possess the expensive things he said he lost during the robbery.

In a chat with Vanguard’s Showtime, the singer reacted to Shina Peller’s comment/saying he can own anything he desires.