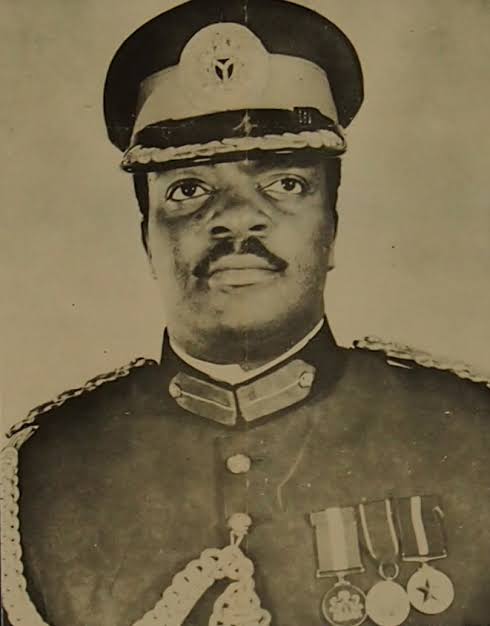 Family sources said that Johnson died on Wednesday around 4pm.

He served as governor of Lagos between May 1967 and July 1975 during the military regime of Yakubu Gowon.

He became a director of construction giant, Julius Berger Nigeria in 1979 and its chairman in 1996; a post he held until 2009.

Related Topics:DiesLagosMobolaji Johnson
Up Next