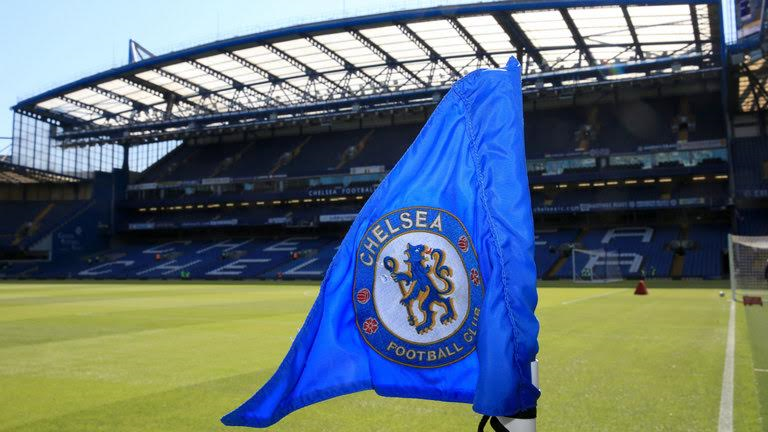 FIFA has banned Chelsea for two transfer windows, for breaching the rules around the transfer of minors, SportsMail reports.

The Premier League club is guilty of breaching article 19 of FIFA’s regulations, with regards to the transfer of 29 minor players and article 18 regarding two further minors.

They have now been banned from registering new players for the next two transfer windows, the coming summer window and next January.

Chelsea is likely to appeal to FIFA and the Court of Arbitration for Sport.

That means they will almost certainly be able to get the ban pushed back until after the summer window, in order to do any key business.

Akwa Ibom flags off state-owned airline– no commercial activities yet