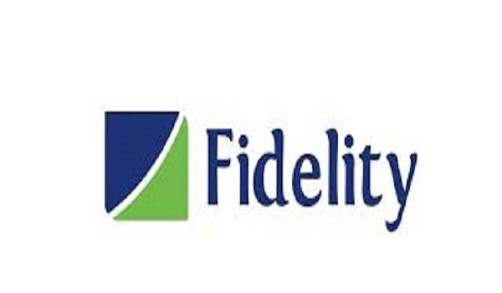 Fidelity Bank Plc has denied reports that it sacked some of its drivers without adequate compensation.
In a statement signed by its Divisional Head, Brand & Communications, Mr. Charles Aigbe, the lender said that as a result of the false report, a group was planning to picket the institution.
According to the bank: “Our attention has been drawn to the planned picketing of Fidelity Bank over the alleged sacking of drivers without adequate compensation.  This allegation is untrue and was concocted to mislead the Advocate for People’s Human Rights and Justice in particular and the public in general.”
The bank explained that it enjoys the services of drivers provided by a vendor, FSL Limited, adding that  such drivers are staff of FSL and may be recalled or reassigned by the company from time to time.
It further stated that due to operational realignment and increased automation of its processes, there was a considerable reduction in the number of cars previously required for its business, leading to its  having to return 15 drivers in the Abuja area to their employer; FSL Limited, after several engagements/sensitization and search for possible alternative placements.
The bank pointed out that even though it had no contractual obligations, “it considered the good relationship with FSL and the number of years of service of the affected drivers and magnanimously decided to make ex-gratis payment to the drivers, a reasonable amount for each year of service provided to the bank.
“This payment, made in good faith is now being exploited by the drivers to make additional and unreasonable demands for more, with the threat to picket the bank and disrupt services to its teeming customers.”
The  Bank emphasised  that it is a law abiding institution, operating in Nigeria in the interest of the banking public, adding that  while it was not against the rights of people to constituted assembly, the planned  action was “unwarranted and obviously misdirected.”
It added :“We  the relevant authorities, including the Nigerian Police Force to note this threat to the conduct of our lawful business, just as we urge the affected drivers to engage FSL Limited for whatever grievances they may have.”
Related Topics:
Up Next