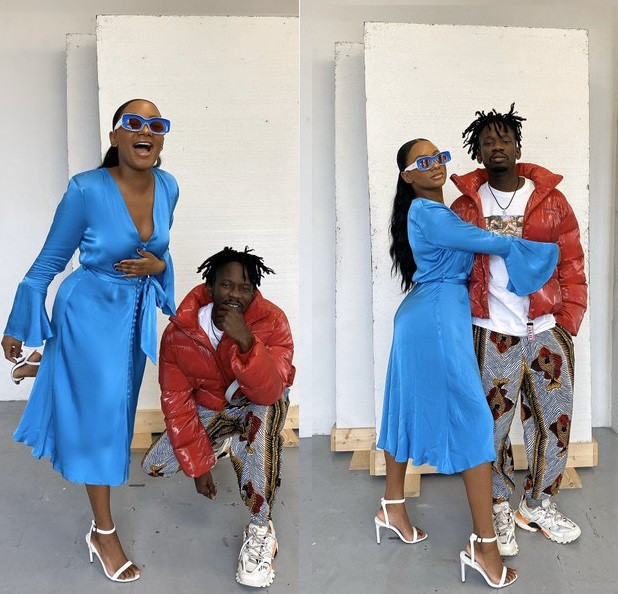 Temi made the announcement on her Twitter page on Sunday.The daughter of the business mogul posted a video of the proposal in London.

Temi, who is an actress and blogger, is the daughter of Nigerian billionaire, Femi Otedola, and a younger sister to DJ Cuppy and Tolani Otedola.

He is a pioneer of Banku Music, a fusion of sound he describes as a mixture of Ghanaian highlife and Nigerian chord progressions and patterns.

Mr Eazi and Temi have had one of the most beautiful and interesting relationships in the entertainment space.

In the video which has since gone viral, Mr Eazi is spotted on one knee proposing to the billionaire heiress.

Congratulations to the couple!! 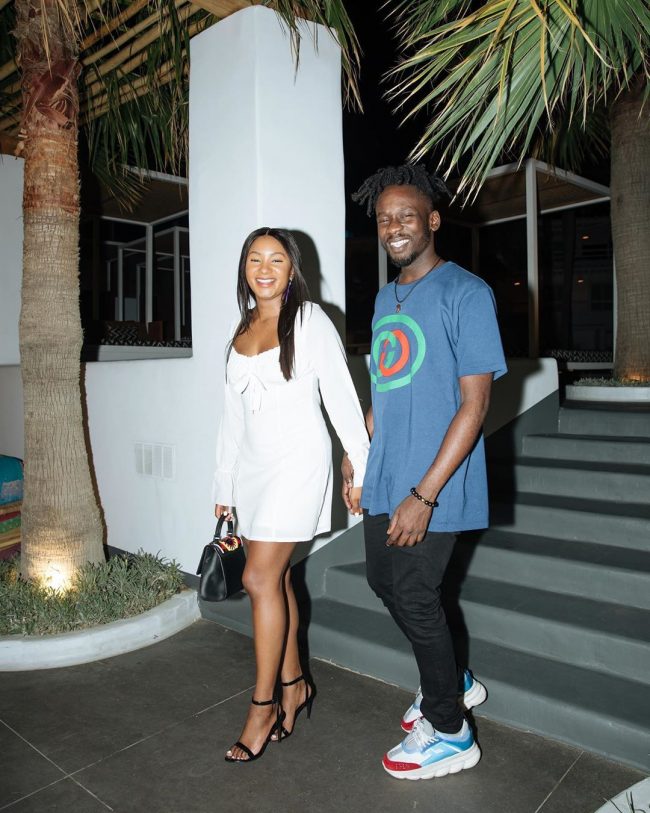