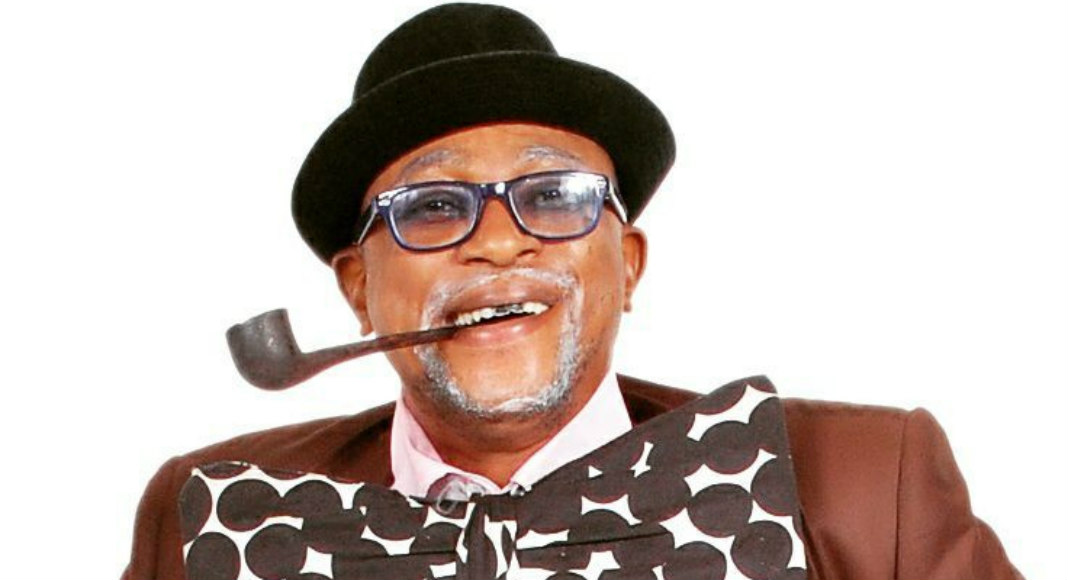 Bala Sala’s son, Samuel Adejumo, has come out reveal how his father died, saying he died in his sleep.

Samuel Adejumo disclosed in an interview that Moses OlaiyaAdejumo aka  Baba Sala ate his last meal at around 6:00 pm and took a rest for a while before he went to bed but he died in his sleep.

He said, “Baba died last night. He died at 81. I was not there but his wife called the eldest son of the family immediately it happened and that one called me and narrated everything to me. His body had been taken to the mortuary. We will need to hold a meeting before we can fix anytime for his burial. Some of the children are just hearing about it this morning.

“I will miss so many things about my dad. He was a very lively person. He was always advising us even those who were not his biological children, he advised them equally. He would tell you what to do and guide you. Though he was not wealthy, he was rich in the knowledge of God and he had a wealth of experience. He would tell us that his own father did not encourage him to be a comedian, that he didn’t have anybody to advise him when he was growing up but he was always guiding us and praying for us.

“He was a prayerful man. He was a Godly person He never missed morning and evening prayers. If there was anything he was expecting or any grip he wanted to undertake, he would instruct all of us to pray and fast for the thing to happen. We all learnt this from him. We were together with him two Sundays ago because that day was his Family Harvest Day. He was the minister in charge at the Cherubim and Seraphim Church Idasa No 1 but that Sunday was set aside for him as his own family harvest and we were there. After the harvest, we played with him before we departed.

“He was not sick. I was told that he ate last night. He did not die of any sickness. It was just the time for him to go and be with the Lord. One of my younger ones talked to him on the telephone on Saturday and he was okay. His wife, Iya Rhoda, told me that he ate around 6: pm and rested for a while before he entered into his room to lie down on the bed. His wife went inside the room to tell him something and she discovered that she was not responding. She started calling him, ‘Chairman, Chairman, ‘ but no response. She shook him and discovered that he had gone,” he said.

The news of Baba Sala’s death came as a surprise to many. The veteran comedian and actor passed away on Sunday, October 7, 2018.

The veteran actor, singer, and comedian was born Moses Adejumo but widely referred to as Baba Sala – a character he once played in one of his many productions.

Baba Sala died in his Ilesa hometown in Osun State on Sunday evening, October 7, 2018. One of Baba Sala’s sons, Emmanuel Adejumo confirmed his death. Emmanuel confirmed the death of his dad in a Facebook post in the early hours of Monday, October 8, 2018.

“My Daddy is gone. Finally gone home to glory. King of Comedy finally say bye-bye to this world. I will miss you so much, Daddy. I love you so much but God love you more. Good night my mentor, father, teacher, gist partner. My daddy is gone,” the younger Adejumo wrote.

In 2015, Baba Sala turned 80 and after his birthday celebration, he was admitted into the University College Hospital in Ibadan as his health deteriorated.