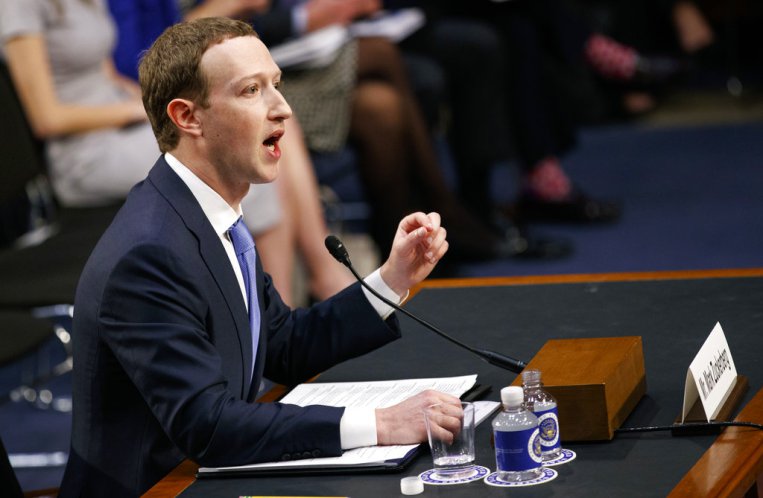 Facebook found and removed 1.9 million social-media posts by the Islamic State and al Qaeda terrorists during the first three months of 2018, using new anti-terror algorithms.“In Q1[first quarter] we took action on 1.9 million pieces of ISIS [Islamic State terror group, outlawed in Russia] and al-Qaeda content, about twice as much from the previous quarter,” facebook said.
“Taking action means that we removed the vast majority of this content, and added a warning to a small portion that was shared for informational or counter speech purposes.”

Detection technology has been critical to progress detecting terrorist posts, with the Facebook counterterrorism team growing from 150 last June to 200 at present, with plans to continue expanding the team, the release explained.

“In Q1 2018, 99 percent of the ISIS and al-Qaeda content we took action on was not user reported,” facebook said.

“We found this material due to advances in our technology, but this also includes detection by our internal reviewers.”The median time for newly uploaded terrorist content to be flagged was less than one minute, Facebook noted.However, because content receives less attention the longer it remains on line, the Facebook team also went back and reviewed older posts, accounting for 600,000 removals in the January-March quarter. (Sputnik/NAN)
Related Topics:
Up Next