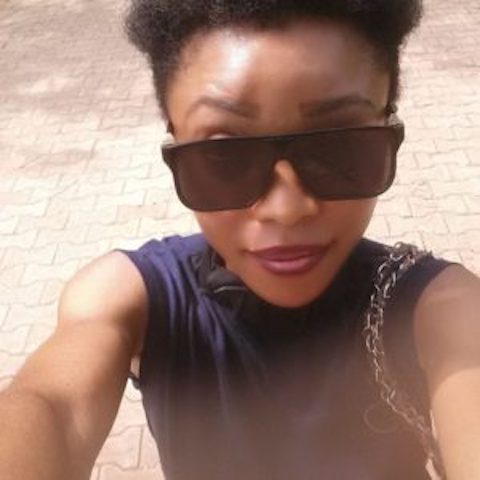 Miss Monica Osagie, the student who alleged that a don at the Obafemi Awolowo University (OAU), Ile-Ife, Osun, demanded sex from her for marks has appeared on Tuesday before an investigative committee set up by the university authorities.

Osagie, a postgraduate student in the Masters of Business programme, had released a recorded telephone conversation, which went viral, in which the lecturer identified as Prof. Richard Akindele, allegedly demanded sex for marks.

The committee, which held its session at the Pro -Chancellor’s Lodge on the campus, allowed only Osagie and her lawyer into the venue.

Journalists, students and some members of the National Human Right Commission who came to witness the sitting were not allowed into the venue of the sitting by security personnel of the institution who manned the entrance.

The Vice-Chancellor of the university, Prof. Eyitope Ogunnbodede, confirmed to journalists that Osagie was appearing before the committee.

“The lady is appearing before the committee.

“Members of the committee told me that the lady came and she is appearing before them but I cannot disclose the venue to you,” the vice chancellor said.

Mrs Nkechi Obiagbaoso, a Legal Officer for Women Advocate Research and Documentation Centre, Abuja, said she and two other lawyers were present to represent Osagie.

Obiagbaoso, who spoke with newsmen outside the venue of the sitting, said that two of the lawyers were allowed into the venue of panel sitting while she was asked to stay outside.

According to her, the former venue used for the investigation was changed earlier today because of the crowd that might be interested in the case.

The News Agency of Nigeria (NAN) recalls that the vice chancellor on Friday confirmed the suspension of Akindele.

Ogunbodede, in a statement, said he had received and considered the interim report of the committee set up to investigate the allegation of sexual harassment revealed in the audio recording.

He also said that the female voice in the audio had been identified as that of Miss Monica Osetobe Osagie, a Postgraduate Student in the Master of Business Administration Regular programme.

The vice chancellor said that though the investigative committee invited both Akindele and Osagie, only the don had appeared before the committee.

“The university is making efforts to ensure that Miss Osagie appears before the investigative committee so that it can hear her side of the case and promptly submit its final report,” he had said.

NAN also recalls that a recorded audio conversation of the don demanding for sex to increase the marks of the female postgraduate student had gone viral.

The audio recording had generated reactions from a cross-section of the public until the university authorities reacted.