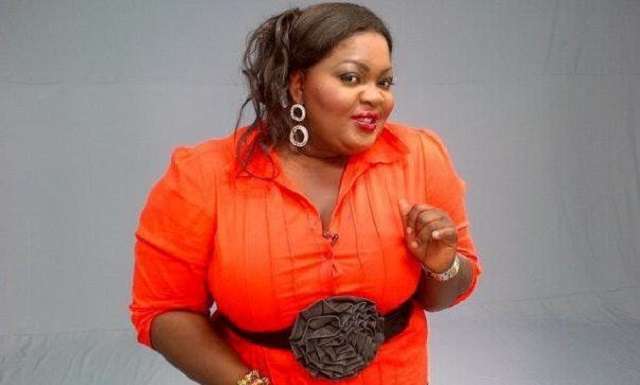 We gathered that the dynamic entertainer took home the sum of N7million price tag after spending 30 days in the house surmounting quite a number of challenges. The maiden reality TV show which was aimed at promoting peace and unity in the country had as participants notable faces drawn from 6 geographical zones in Nigeria.

The contestants included Emmanuel Ikubese, Ruggedman, Doris Simeon, Yomi Fash –Lanso, Funky Mallam, Muma Gee, Ada Ameh, Peggy Ovire, Bolanle Ninalowo, Ogenna Ekwubiri, Fredrick Leonard and the winner, Eniola Badmus who has taken to her instagram page to address her fans. “My dear fans, family and friends, words alone can’t express my genuine appreciation, I have been completely overwhelmed by the love and support I received these past weeks on the show.

Your sincere votes and push for the “Eniola Badmus brand” has not only made me the winner of the “Celebrity Housemates reality TV show” but a clear testimony of the amazing fans I am privileged to have and am indeed grateful. “Big shout out to the organizers of the show for creating a huge platform, you guys are amazing, now I believe you more. The host of the show, Keppy Ekpeyong you were awesome I call you bundle of talent. Also to my amazing fellow housemates I can’t lie I will miss you all.

The show was particularly drilling but has also prepared me for brighter future with you all in support as usual. I, Eniola Badmus the winner of the Celebrity Housemates reality TV show I pray God bless you all. Amen” she wrote.