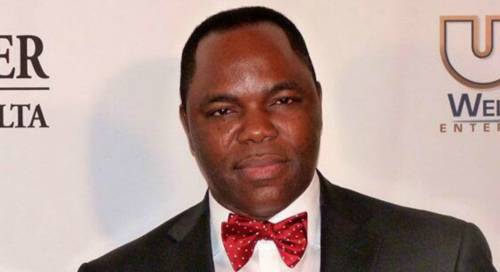 The Economic and Financial Crimes Commission (EFCC), says the report that Tunde Ayeni, the former Chairman of Skye Bank, was poisoned by its operatives is untrue.

According to the anti-graft agency, Ayeni became hospitalised after he complained of illness and requested to see a doctor.

The commission also noted that the former Skye Bank boss had questions to answer over allegations of corruption, which is why he is in custody.

Ayeni is being investigated over fresh allegations of misappropriation of the sum of N29.5billion, which constituted depositors’ funds. He is said to have carried out the illegal activities between October 6, 2014, and February 24, 2016.

However, reports emerged on Saturday that he had been poisoned.

A statement by Tony Orilade, acting EFCC spokesperson, issued on Saturday, read: “Given that the intention of this false alarm is to incite the public against the Commission, we found it compelling to state in clear terms that Ayeni, upon arrest and conveyance to the Commission, was neither offered food nor drink by our operatives.

“There was also nothing consumable, food, drink or water, that was brought to him within the brief period he was with his interrogators. He complained of illness and opted to see a doctor, which he was promptly obliged.

“We also wish to state that so far, there has not been any report of any dire health condition on Ayeni and it’s likely there would not be. The public may wish to know that the Commission, in the course of its duties, has become conversant with all manner of theatrics from some suspects who would elect not to cooperate.

“We, therefore, wish to clarify that Ayeni as former Chairman of the failed Skye Bank, has allegations of corruption to thrash out with us. It was strictly for this purpose that he became our guest.”