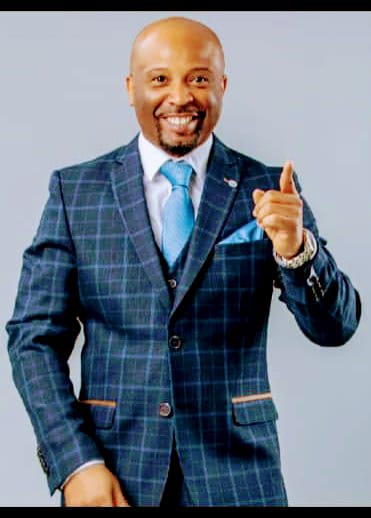 As Nigerians joined other Christians across the globe to celebrate Easter, a House of Representatives hopeful for Ibadan South East and North East federal constituency under the Peoples Democratic Party (PDP), a United Kingdom medical consultant, Dr Kazeem Sina Olasupo, popularly known as KSO has felicitated with Christians on the occasion of Easter, which commemorates the death and resurrection of Jesus Christ.

In a statement personally signed by him, KSO urged the people of Oyo State and Nigerians as whole to imbibe the selfless attributes displayed by Jesus Christ.

The House of Reps hopeful urged Christians and all Nigerians to sustain their abiding faith in God and promote peace, love, unity and virtues that enhance the progress of the country.

He maintained that love and tolerance should be placed above violence, killings, agitations, and other divisive tendencies.

He noted that the observation of 40 days of Lent reinvigorates the spiritual strength of Christians and God’s amazing grace for the salvation of mankind.

He then used the opportunity to seek continuous prayers and support for Oyo State Governor, Engineer Seyi Makinde to come victorious in 2023 election.

KSO affirmed that Governor Makinde has done beyond expectations in his first term, which he said necessitated the need for people of the state to pray and support in him again in 2023.

According to him, “As we merry with friends, family and other loved ones for the festivities, we are implored to also remember the essence of Easter which is recognition of the love, sacrifice and suffering Jesus Christ bore for humanity.

“In our collective efforts to progress as a state and country at large, we must all rise above our perceived differences which pit brothers and sisters against themselves. Love and tolerance will take us.

“Importantly, we need to move away from the path of disunity, mutual suspicion, discrimination, and injustice to make any progress.

“God’s extraordinary act of love for mankind should be cherished, celebrated and sustained,” KSO said.