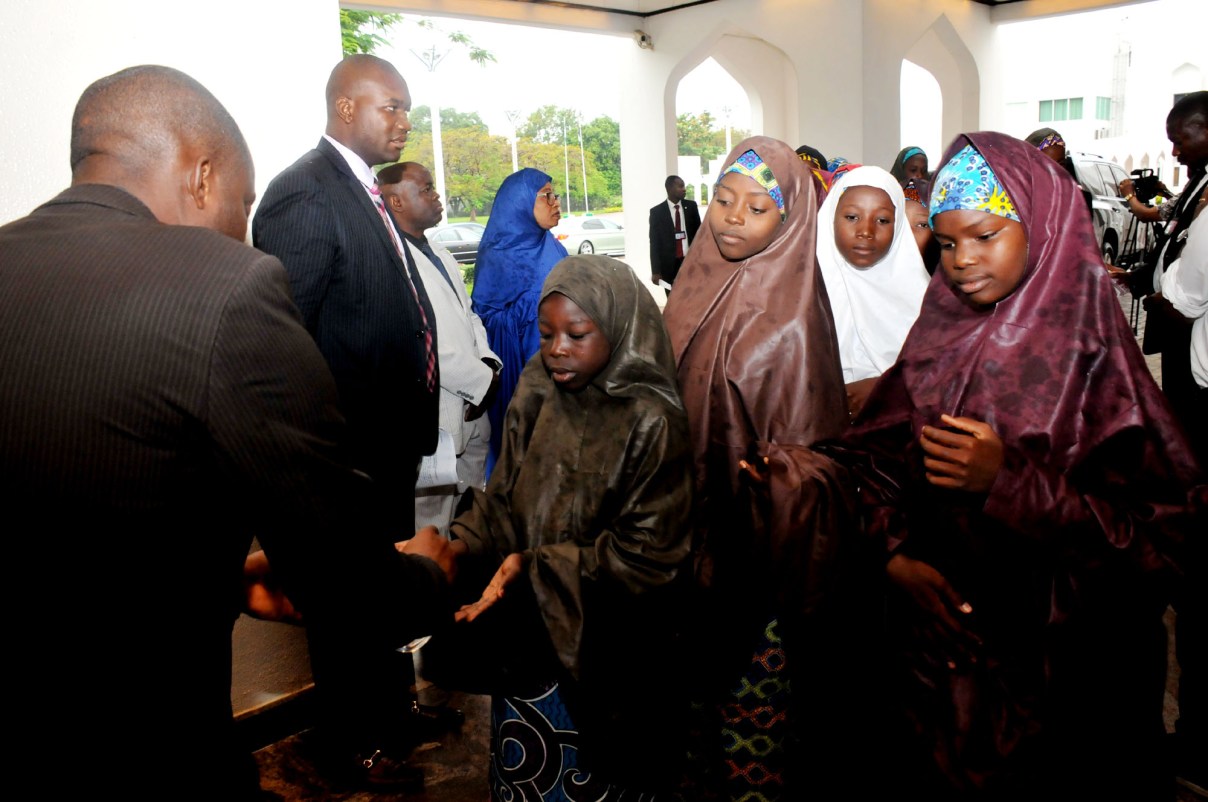 A senator, Bukar Ibrahim (APC, Yobe East) says negotiations are ongoing for the release of Leah Sharibu, who is still been held captive by Boko Haram insurgents.

Mr. Ibrahim made this disclosure while contributing to a point of order raised by Emmanuel Bwacha (PDP, Taraba South) asking the relevant security agencies to double their efforts and ensure her release.

Miss Sharibu was one of the 110 students abducted by the Boko Haram terror group from their school in Dapchi on February 19.

One Hundred and four of the abducted students were later released, with five of them said to have died in captivity while 15-year-old Miss Sharibu was reportedly denied freedom on the grounds of her refusal to renounce her Christian faith.

The Inspector-General of Police, Ibrahim Idris, Saturday afternoon, said Miss Sharibu may be released before the end of the day but later claimed he was misquoted.

Coming under order 42, Mr. Bwacha said, “I rise to raise personal appeal to the negotiating team of the executive that ensured the release of the Dapchi girls.

“I am doing this to appreciate them for their efforts to get a few of the Chibok girls and 98 percent of the Dapchi girls released. I want to appeal that they should double their efforts so that Nigerians would have hope in the effort they are doing to put confidence in the heart of Nigerians.”

In an attempt to assure his colleagues as well as Nigerians, Mr. Abba stated that negotiations are ongoing.

“I want to reassure the distinguished senator that very serious negotiations are going on and I believe not far from now, she would also be released Insha Allah, the last Dapchi and the remaining Chibok girls.”

A member of MLK family on a visit to Nigeria says allegation of 3.5 m dollars paid to the Delegation by FGN embarrassing to the family