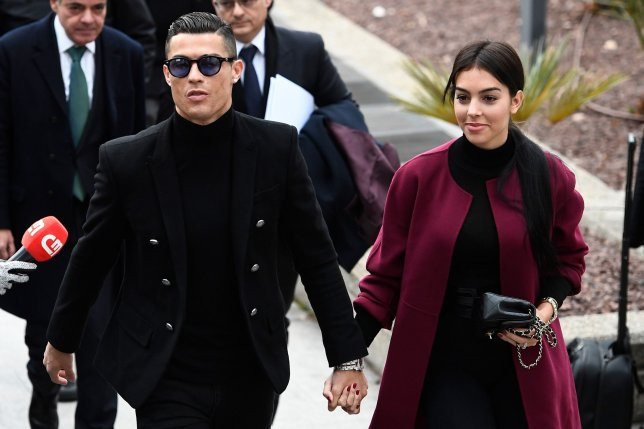 Cristiano Ronaldo has revealed he will marry his stunning girlfriend Georgina Rodríguez.

According to the Juventus striker, he is very confident about marrying Georgina because she has helped him so much, and it would be his mother Maria Dolores dos Santos Aveiro‘s dream.

Speaking to Piers Morgan, he said: ‘She helped me so much. Of course I’m in love with her. We’ll be (married) one day, for sure. It’s my mum’s dream as well.’

‘So, one day. Why not? It’s great. She’s my friend. We have conversations. I open the heart for her and she opens the heart for me.’