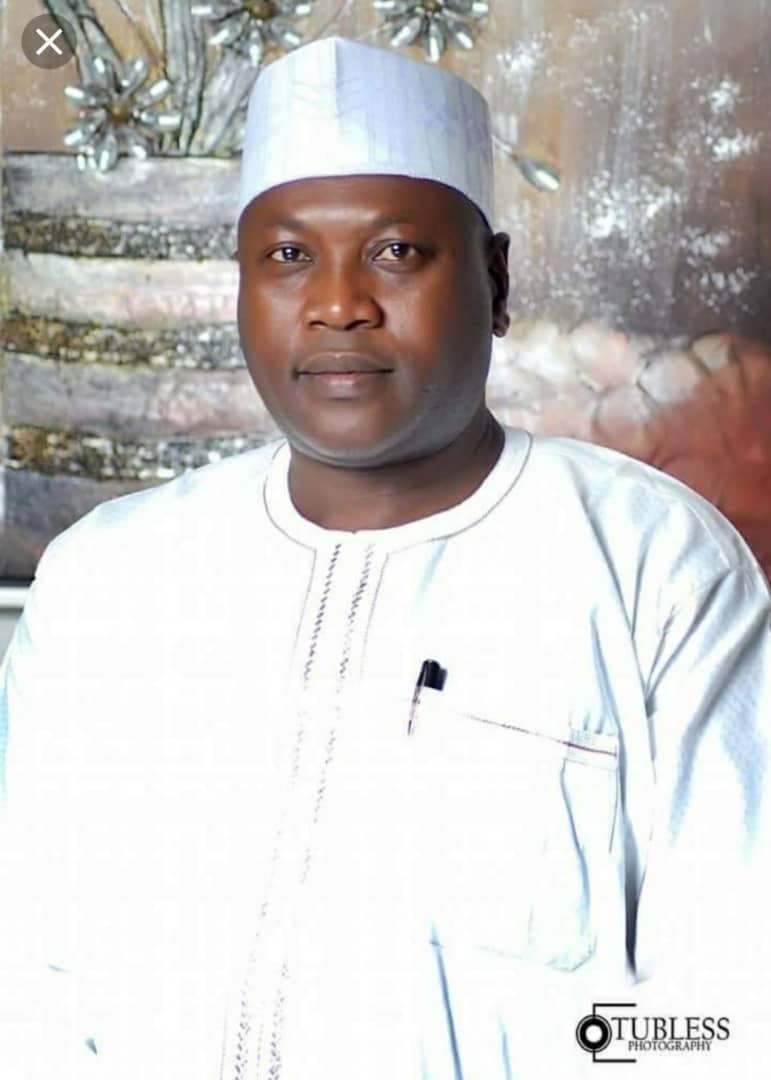 The out-going Speaker, Kano State House of Assembly, Rt. Hon Kabiru Alhassan Rurum says the creation of four new emirates in Kano is one among the proudest and milestone achievements recorded during his reign of Speakership of Kano State legislative chamber.

Hon Kabiru Rurum made the assertion on Friday while granting last official interview with the assembly’s press crew, shortly after the valedictory session of the Kano 8th assembly.

Rurum, who holds the traditional title of Turakin Rano, says the agitation of creating new Emirates in Kano was a long-standing aspiration for the time immemorial.

“I’m highly elated and overpowered with joy for seeing this dream transform into reality during my reign as Speaker,” Rurum added.

He said apart from this, there is a law, which was amended during his tenure, which he said have been a nightmare for some civil servants such as; Directors, HOD’s and DPM’s which were in past times, were automatically retired as far as one’s spend eight years on that post, even without attaining the retirement age as stipulated by law.

“This predicament in the past has immeasurably inflicted pains and frustration on the victims, to the extent of sending them to premature demise, which is quite disheartening” Rurum sympathised.

While commenting on the challenges moment encountered, the Turaki of Rano, clad in a his signature ensemble traditional white attires, whose face wearing a soberly looks says the hurdles are not far from lack of autonomy suffered by the Kano state assembly in particular, and the rest from other states in general.

“I do hope the teeming 9th assemblies across the federation would enjoy the autonomy which would enable them to outperform their predecessors as far making credible laws to the betterment of the people is a concern” He urged.

“I served in peace, and leaving in harmony, which is my proudest moment worthy of to praise God for his unflinching support and guidance” Hon Rurum asserted.

During the 8th assembly, Kano State House of assembly passed resolution on over 68 motions focusing on the needs of various constituencies in the State.

Expectation Soars On The Bid For Next Kano Speaker.