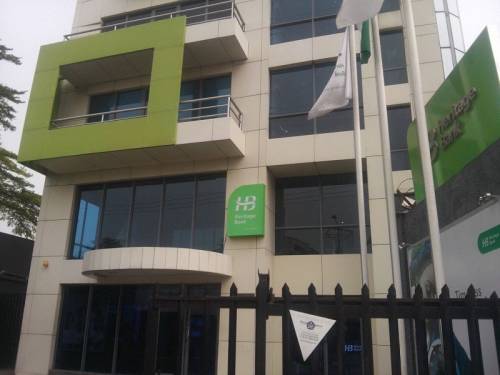 The anti-graft agency said the funds were reasonably suspected to be proceeds of unlawful activities.

Iheanacho Ekene, Counsel for the EFCC, told Justice Obiozor that “The persons in whose possession the funds were found are not laying claim to them and surrendered them for forfeiture.”

In August, Justice Obiozor had made a temporary forfeiture order in respect of the funds. He ordered the EFCC to publish the interim order in the newspapers for anyone interested in the money to show up in court to prove why it should not be permanently forfeited to the Federal Government.

On Tuesday, Iheanacho told the judge that the publication order had been complied with, adding that no one had shown up to lay claim to the money. He urged the judge to order that the funds be permanently forfeited to the Federal Government.

In a supporting affidavit to the forfeiture application, a female investigator with the EFCC, Oghare Ogbole, had averred that the funds were discovered following an intelligence report received by the anti-graft agency.

She added that, “Heritage Bank did not provide any legitimate explanation for the above transactions (involving the sums) and consequently returned the said money through 16 separate bank drafts issued in favour of the EFCC Recovered Funds Account.