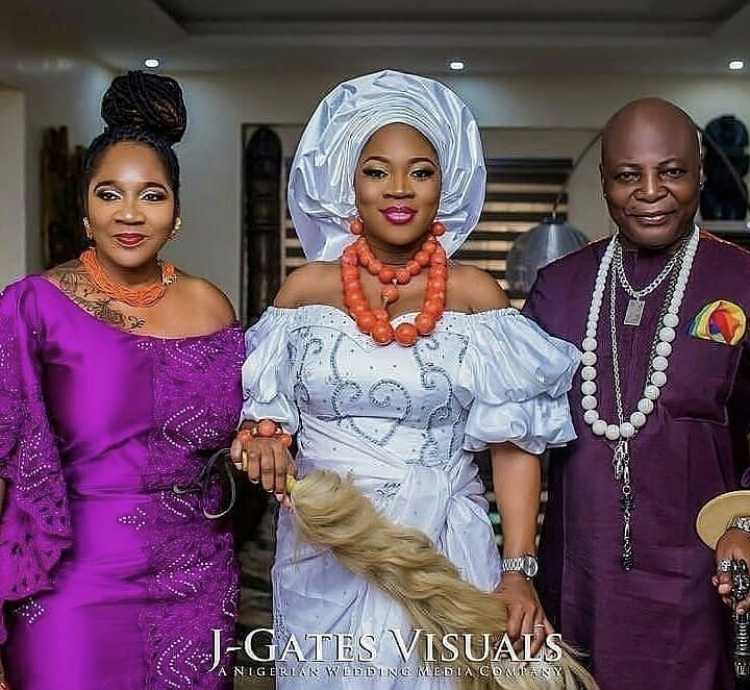 She was married to Mr Metu Anu, at a traditional wedding held at the Bride father’s home, CharlyBoy Boulevard in Gwarimpa Abuja.

The marriage rite was followed by a grand reception at the popular Evelyn Event Centre,which hosted Celebrities both from within and outside the entertainment Industry.

Government functionaries and heads of organisations, including a former minister of Education, Oby Ezekwesili was in attendance.

Veteran Nollywood actors Francis Duru and Nkem Owoh were the Masters of Ceremony.

In a chat with reporters, CharlyBoy expressed delight and wished the young couple a happy married life.

“It is a thing of joy and pride for a father to see his daughter get married, and I wish them well as they begin a new journey together.

“I advise them to build friendship and deeper love for each other as husband and wife,” he said. 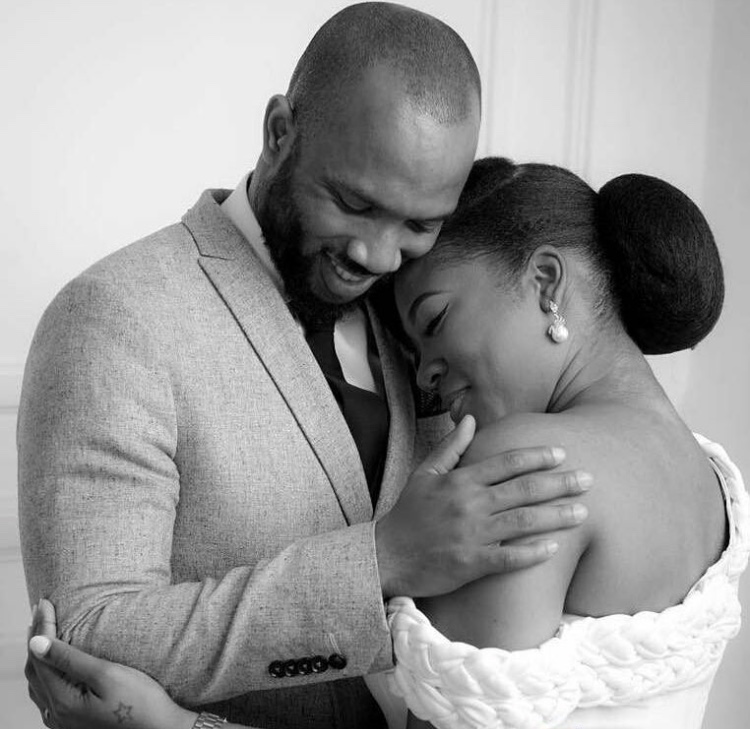 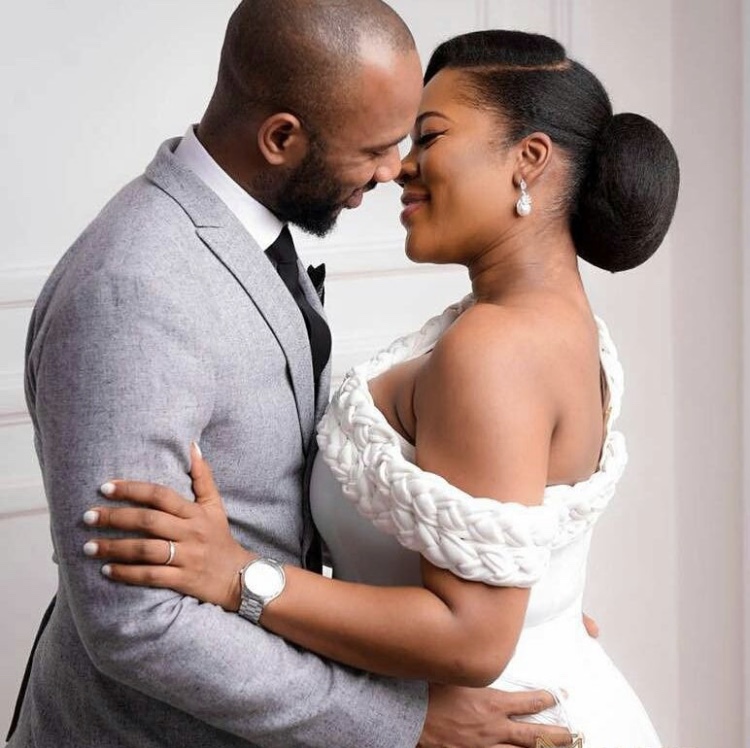 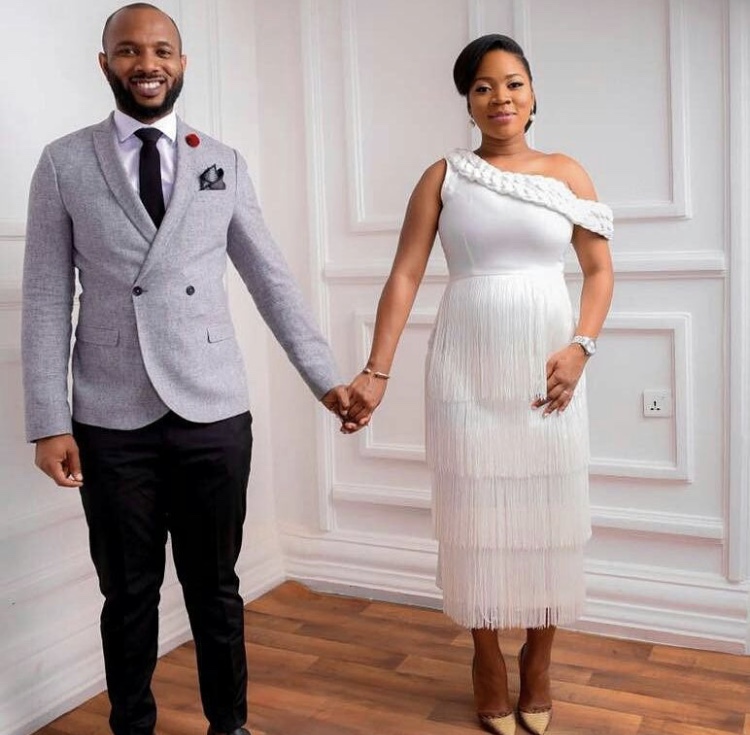 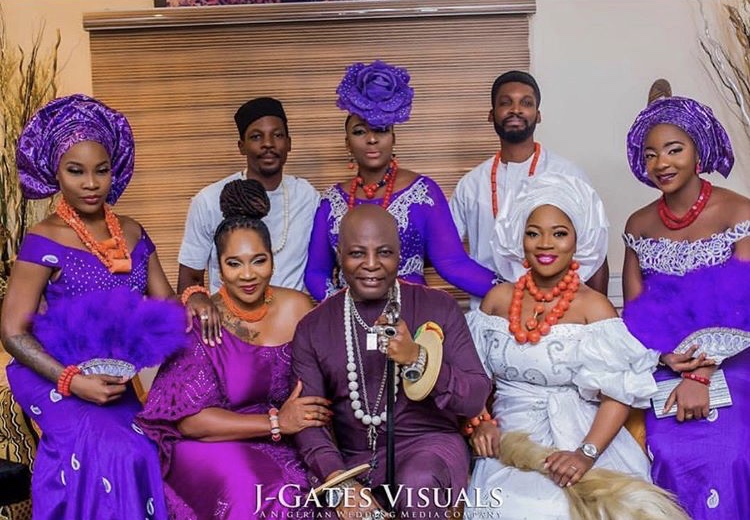 Plan to install Yoruba Oba in Ilorin not over — Kasum, leader of Afonja descendants