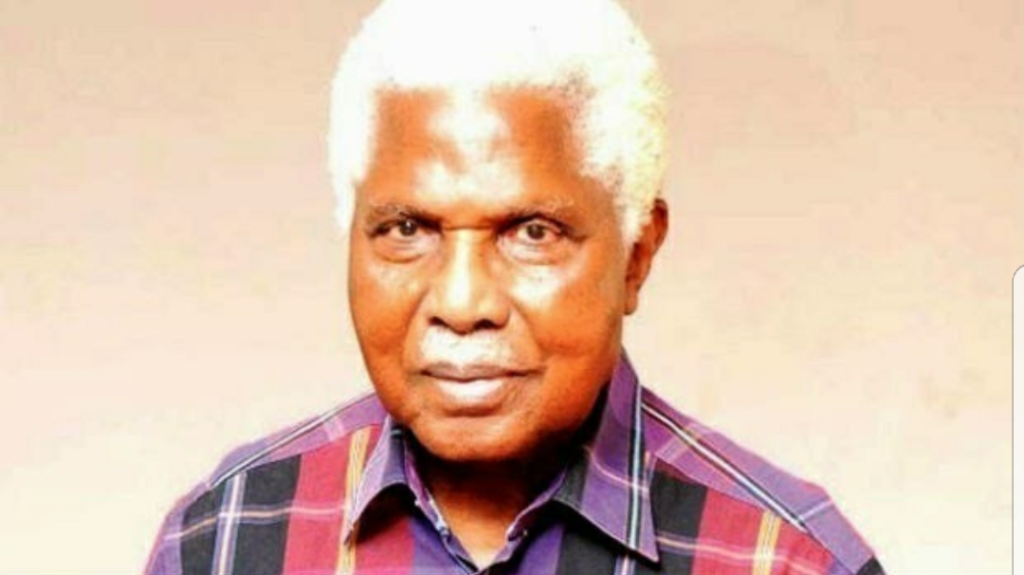 Vice President, Prof. Yemi Osinbanjo made the announcement during a funeral service of the deceased at St John the Divine Anglican Church Oko, Orumba North Local Government Area of Anambra on Friday.

Osinbajo said that Ekwueme was being immortalised for his selfless service, integrity and contributions to national development.

He described Ekwueme as a true Nigerian icon and statesman whose life and times were  worthy of celebration.

He said he wasn’t only being remembered as an accomplished scholar neither for his architectural prowess or for having occupied high public offices but because he practiced eternal principles that set men and women apart from their peers whether they were poor or rich.

Osinbajo said the deceased showed bravery in the face if terror and set an excellent example of loyalty as a vice president.

“Ekwueme was a man of principles, of personal sacrifice for others and service to those who cannot offer him reward,” he said.

In his sermon, Primate Church of Nigeria, Anglican Communion, Most Rev. Dr Nicholas Okoh, described Ekwueme’s burial ceremony as a crusade rather than a funeral service.

Okoh said a lot had been said about Ekwueme’s  good Christian upbringing, public service, educational accomplishments and enjoined Nigerians to emulate his virtues.

Buhari Is Not A Murderer, Presidency Replies The Sun