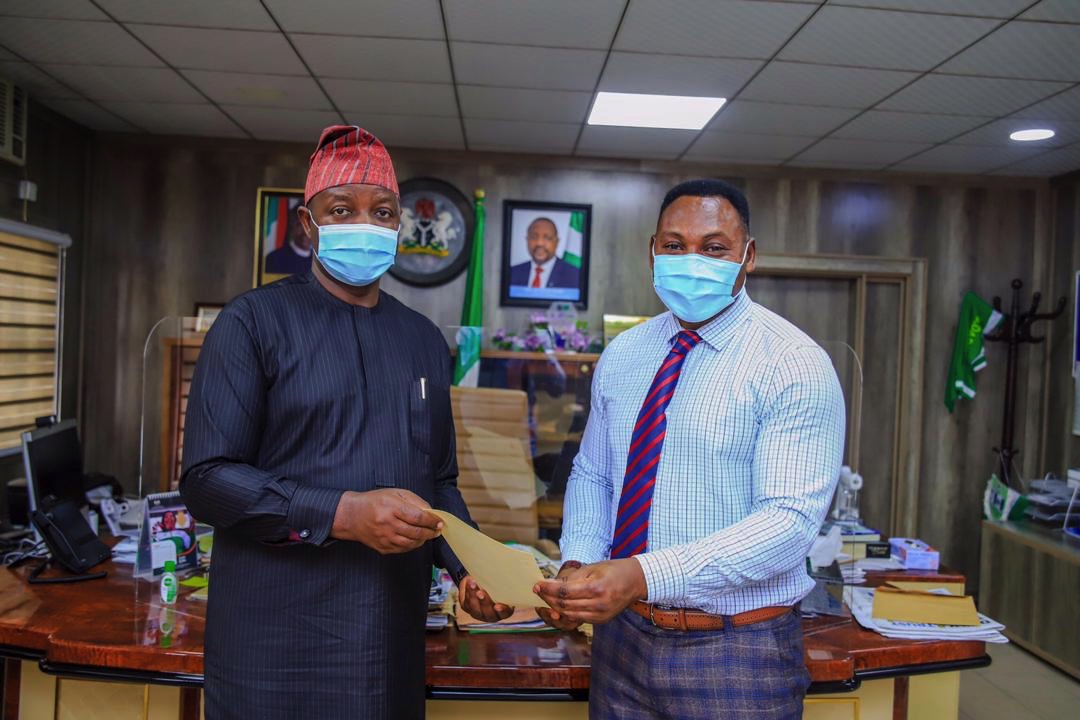 A statement from the media office of the Minister of Youth and Sports Development, Sunday Dare, said the letter of appointment was dated August 17th 2020 and signed by the Secretary to the Government of the Federation, Mr. Boss Mustapha.

The letter stated in part: “I am pleased to inform you that Mohammadu Buhari, President of the Federal Republic of Nigeria, has approved your appointment as Special Assistant on Sports.

As special assistant on sports, Amokachi is expected to advise the President on all sports matters.

The former Everton of England player was earlier in the year named Nigeria’s Football Ambassador.

Although a ceremonial role, as Ambassador, he is expected to mentor youngsters.

He was thrice voted the third best player in Africa.

He played in three World Cup finals, won two nations cup as a player and an assistant coach.

Also, Amokachi won Gold medal in the football event of the Atlanta 1996 Olympics.

Since his career was truncated by injury, he had coached the U-23 National Team, served as an assistant coach of the Super Eagles and coached Nasarrawa United.

Frank Lampard to give new recruits more time to integrate