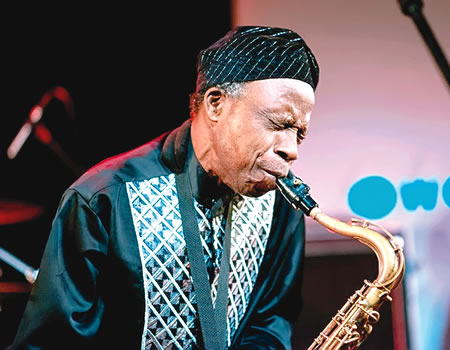 The saxophonist, a native of Ijebu Ijesha in Osun state, it was learnt had his last breath at 3am at the age of 79.

Pa Ekemode, a veteran internationally recorgnised singer will be remembered for many of his hits songs among which is Jagur Nana, Ololufe, too mention a few.

Ooni, Adegoke, Others To Grace Premiere of “Oko Iyawo”