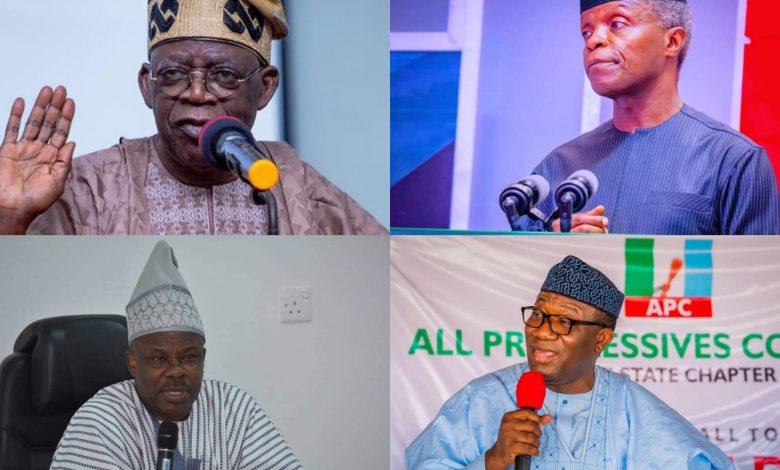 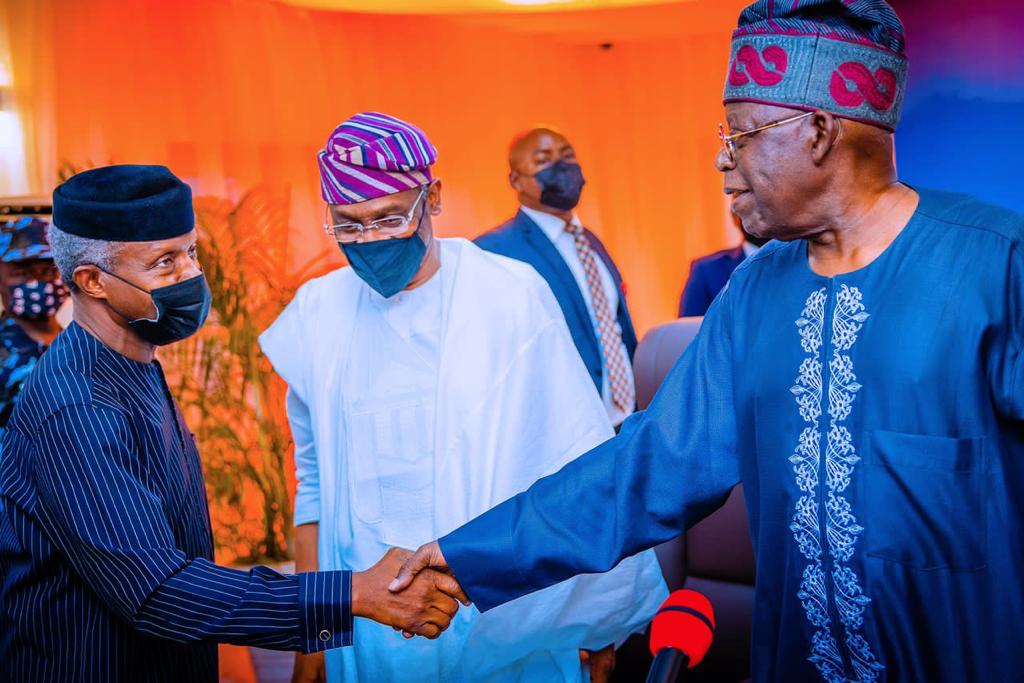 Sources told WesternPost that the Vice President had sent in an advanced security to sweep the State House Marina claiming he was not sure of his security at the place.

Vice President Osinbajo arrived the venue of the meeting with Ogbeni Aregbesola in same vehicle. 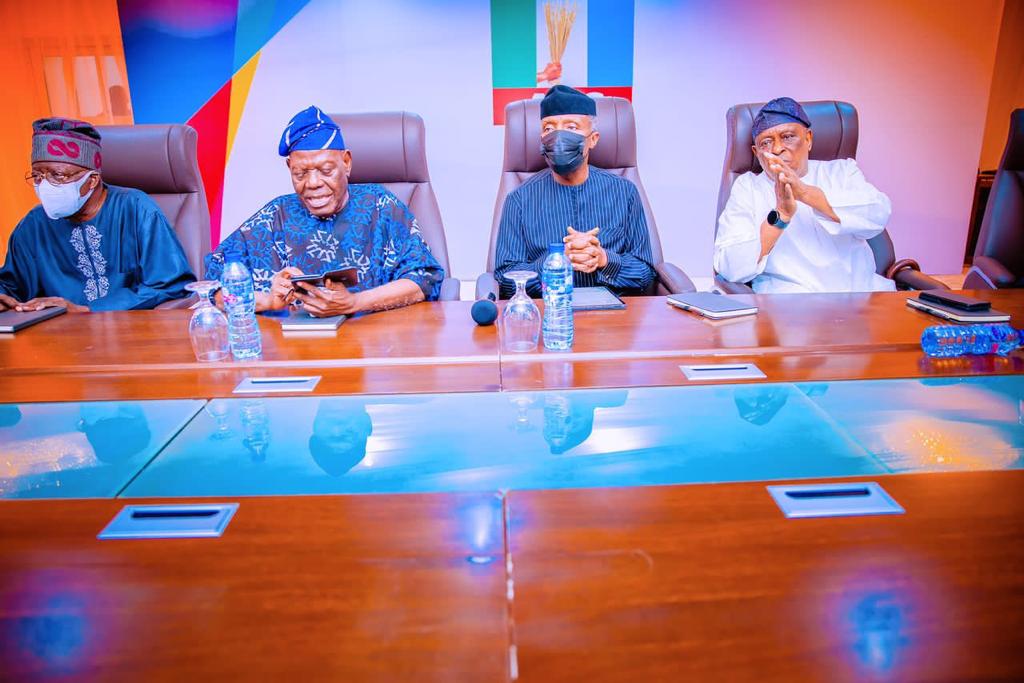