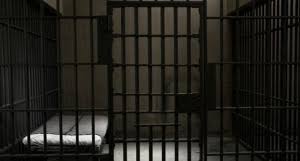 There has been an attempted jail break in Minna, Niger state.

Sources said it occurred around 8pm and lasted till 10pm.

There was a report of heavy exchange of gunshots between the prisons service and the attackers until the police and army reinforcements arrived.